Home Politics Election 2020 With Wisconsin Having Counted All Its Votes, The Trump Campaign Makes Its...
PoliticsElection 2020

With Wisconsin Having Counted All Its Votes, The Trump Campaign Makes Its Next Move 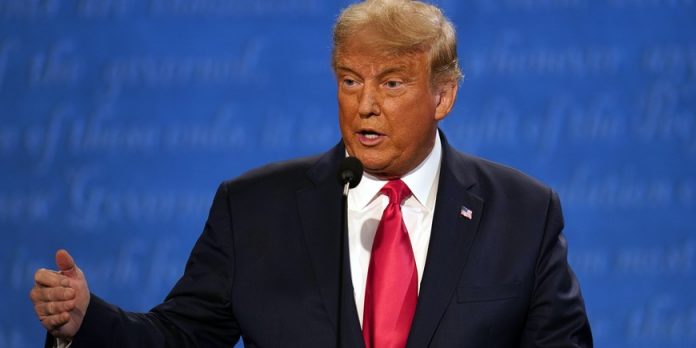 UPDATE: The Trump campaign doles out $3 million for a recount in two Wisconsin counties. Here’s a press release from the campaign:

President Donald J. Trump’s re-election campaign will file a petition today for a recount in two Wisconsin counties – Milwaukee and Dane – citing illegally altered absentee ballots, illegally issued absentee ballots, and illegal advice given by government officials allowing Wisconsin’s Voter ID laws to be circumvented. These two counties were selected because they are the locations of the worst irregularities. Donald J. Trump for President, Inc. transferred $3 million to Wisconsin to cover the estimated cost of the recounts.

Voter identification is an essential requirement in Wisconsin and elsewhere to ensure that only eligible voters may cast their ballots. In clear abuse of Wisconsin’s provision to issue ballots to indefinitely confined voters without requiring them to present voter identification, some Democrat county clerks illegally advised voters to illegally mischaracterize that they were indefinitely confined to circumvent Wisconsin voter ID law. Those claiming to be “indefinitely confined” rose from 72,000 in 2019 to more than 240,000 at the time of the November 3, 2020 election. A substantial number of those claiming that status were sent and then returned ballots without proper identification and without otherwise meeting the requirements for that status.

“The people of Wisconsin deserve to know whether their election processes worked in a legal and transparent way. Regrettably, the integrity of the election results cannot be trusted without a recount in these two counties and uniform enforcement of Wisconsin absentee ballot requirements. We will not know the true results of the election until only the legal ballots cast are counted,” said Jim Troupis, counsel to the campaign. “We will not stop fighting for transparency and integrity in our electoral process to ensure that all Americans can trust the results of a free and fair election in Wisconsin and across the country.”

The petition will be filed with the Wisconsin Elections Commission.

Well, it’s over in Wisconsin. The state has tallied all its votes and Joe Biden retook the state for Democrats by a little over 20,000 votes. Granted, we still have legal challenges to sift through, but the Trump campaign has until 5 PM today to request a recount of any sort and they must pay the state before it can begin. A statewide recount has a price tag of around $8 million. The less expensive option is to conduct a recount centering on certain counties (via Milwaukee Journal Sentinel):

Democrat Joe Biden slightly widened his small victory margin in Wisconsin, according to the final presidential vote tallies counties submitted to the state on Tuesday.

The canvasses of the votes by Wisconsin’s 72 counties showed Biden won Wisconsin by 20,608 votes. That’s an improvement of 181 votes for Biden compared to the unofficial results in the Nov. 3 election.

The completion of the canvasses gave President Donald Trump a little over 24 hours to decide whether to commence a statewide recount, which he has promised to pursue.

His campaign will have to pay the state $7.9 million to cover the cost of a recount before it can begin.

Trump could also pursue a more limited — and less expensive — recount that focuses only on certain counties.

But overturning the result through a recount is exceedingly unlikely. A recount of the presidential votes in 2016 resulted in a net change of 131 votes, preserving Trump’s win of fewer than 23,000 votes that year.

Final canvassing shows @JoeBiden won Wisconsin by +20,600 votes over @realDonaldTrump. The president’s campaign has until 5PM today to submit $7.9 million required for a statewide recount. He could also file for a recount in select counties (that would reduce the cost).

The biggest hurdle of all was to convince judges that certain ballots should be tossed. Our courts have usually been very, very resistant toward that course of action. Either way, the ball is in the Trump campaign’s court as to what it wants to do next on the legal front. 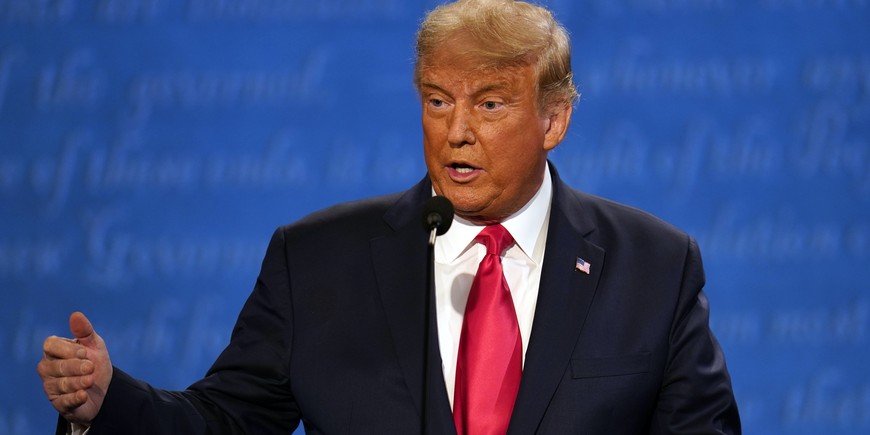