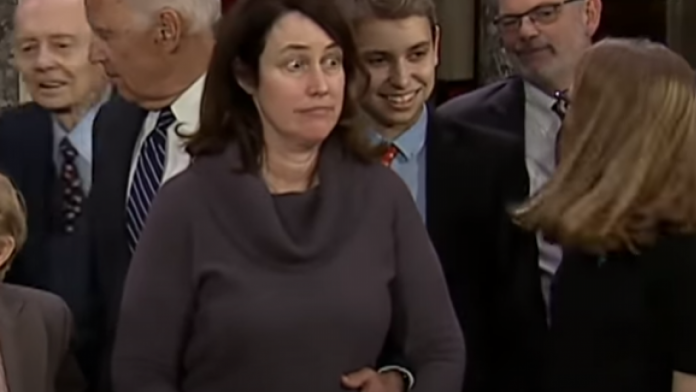 It’s not the “decency”. It’s the money. Always follow the money.

Biden staffers are analyzing some Republicans’ backgrounds and resumes as they compile shortlists of candidates for high-profile Cabinet positions. The goal is to have some GOP options among the finalists that Biden would choose from after the election.

Among the names being floated for possible Biden Cabinet posts are Meg Whitman, the CEO of Quibi and former CEO of eBay, and former Ohio Gov. John Kasich, both of whom spoke at August’s Democratic National Convention. Massachusetts GOP Gov. Charlie Baker and former Sen. Jeff Flake (R-Ariz.) have also been mentioned, as has former Rep. Charlie Dent (R-Penn.), who resigned from Congress in 2018 and became a lobbyist.

Why do you think Kasich and Whitman went all out here? They know they have no openings on the GOP side, as it is now, so they went Biden.

Back in August, I noted that Kasich’s got an interesting retirement business.

Earlier this year, The Kasich Company, a firm founded by Kasich and Beth Hansen, his chief of staff and the operative who ran his failed presidential campaign, hired a lobbyist to work on coronavirus tax provisions as well as sundry “Federal Regulatory and Legislative Matters”.

The Kasich Company doesn’t do such prosaic things as list its clients or give any specifics of what it does and where it does it, but the former governor’s company does promise to, “deliver successful strategies to overcome local, state and federal obstacles”.

The ex-Republicans endorsing Biden inevitably have some sort of gig going on. But that’s what the swamp means. It means consultancies and lobbyists hiring themselves out to the highest bidder, whether corporate or foreign. It means foreign governments, including enemy nations, buying anyone who seems to have access to politicians wholesale, and it means that the swamp oozes in the direction of political power.

Since Biden is expecting to win and offering cabinet positions, the swamp oozes his way. 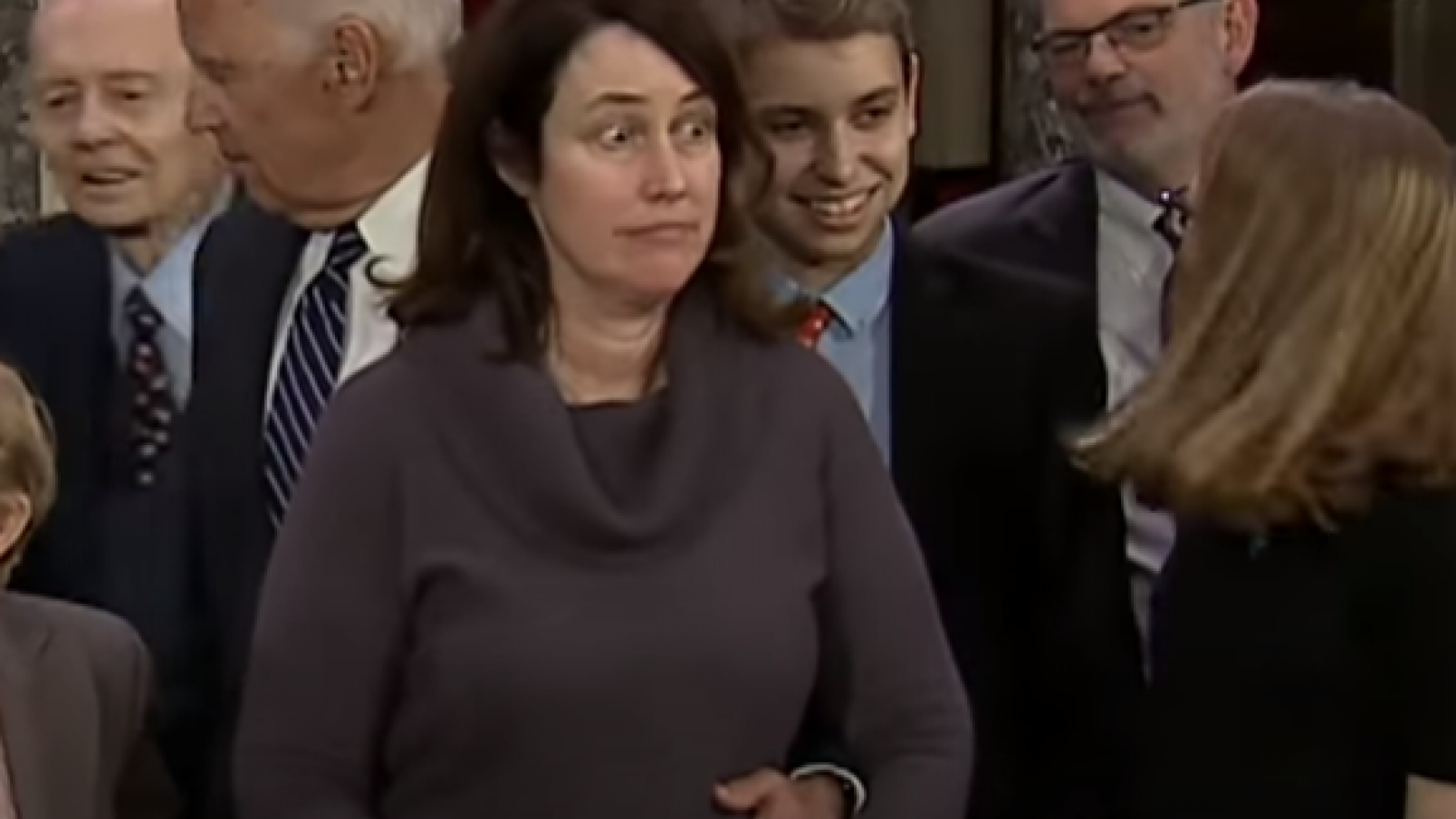 Facebook
Twitter
Pinterest
WhatsApp
Previous articleKAMALA HARRIS: JUST ANOTHER IRREDEEMABLE AND IRRELEVANT CHARACTER
Next articleThe FBI Learned Quite a Bit Now That Hunter Biden’s Alleged Laptop Is In Their Possession