Home Politics Deep State Twitter Kicked Me Off for Saying This But I'm Going to Double...
PoliticsDeep State 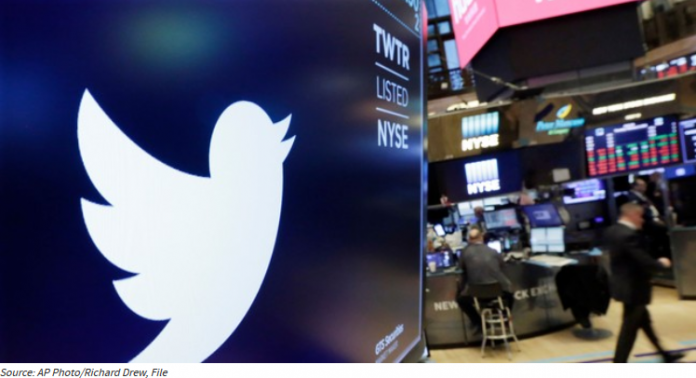 By Marina Medvin for Townhall

“What kind of person sues nuns,” I asked in a fervent tone. The answer was Joe Biden.

“I can’t stand this creep. Between the sniffing and the suing and deceit – there is nothing worthwhile. He’s a completely worthless human being. Trash, decay, scum. He brings with him nothing but sorrow and theft,” I ranted on Twitter. I minced no words. This election is not a time for niceties. These socialist sociopaths need to be exposed for what they are, and each of us who has a voice should be using it, loudly, to do so.

Twitter disagreed and decided to suppress my voice. Some leftist with a mute button working for corporate Twitter deemed me in violation of Twitter’s “abuse and harassment” policy. Twitter claimed I committed “targeted harassment” by “wishing or hoping someone experiences physical harm.” Certainly, Twitter’s allegations are entirely inconsistent and completely removed from my words, but I’m not in control of that mute button, and my opinion is inconsequential to Twitter controllers. Twitter demanded I delete the comment and then benched me for seven days after I complied with their demand.

I immediately alerted my Parler followers. “Twitter suspended me for criticizing Biden for suing nuns,” I posted. Conservative heavy-hitters like Jack Posobiec, Michelle Malkin, Dan Backer, and Joel Fischer started alerting Twitter’s conservative base that my criticism of Joe Biden’s plans to sue nuns resulted in a suspension from the platform. The users weren’t shocked. Many chimed in with their own stories of suspension on grounds that were entirely incongruent with their actions. My unsubstantiated suspension wasn’t an anomaly; it was the norm.

Later that day, The Babylon Bee was suspended for “spamming,” though reinstated a few hours later. Other conservative accounts like mine remained suspended. Twitter engaged in a conservative-cleanup effort these last few days, that is for sure.

Conservatives began discussing resolution options. Should Twitter be nationalized? Should we wait for the free market to make its point to Twitter? Should Twitter be regulated as a public utility? Is there a class-action lawsuit in the works? Does Section 230 of the 1996 Communications Decency Act need to be amended or does the already impose liability on Twitter? This is an ongoing discussion that was revamped on Monday.

The Post Millennial asked me whether Twitter should be transparent in their political endorsements. I said that Twitter is already transparent. Twitter jumped on the neo-Marxist BLM train immediately and still has not gotten off. Twitter continues to be represented by a black banner and black bird on their user page, indicating simpatico support for BLM, a Marxist group that is rioting in our streets, looting our businesses, burning our cities, and attacking our police officers. Joe Biden supports this group. It’s a simple deduction from there where Twitter’s political loyalties lie. Twitter’s resulting conservative censorship is easily explained by their sociopolitical stances, and their bias is palpable. BLM and the new array of Marxist supporters in leftist politics strongly advocate for harsh suppression of opponents’ speech; Twitter simply obliges.

What happened to me and other conservatives like me was “unfair, un-American, and politically biased censorship,” in Trump’s own words. Though Twitter hasn’t shown concern with regulation threats from Trump. If anything, Twitter became more malicious as a result.

So why do we stay on Twitter? The answer is simple: Trump. For as long as Donald Trump continues using Twitter, so will his supporters and the media. If and when Trump decides to shun Twitter and move over to Parler or another substitute, Twitter will fall. Until he makes his move, we’re at Twitter’s mercy. Twitter remains the judge, the jury, and the executioner.

I wear this suspension proudly, a nice chip on my shoulder. I’m not Catholic, but I have no regrets about defending the Little Sisters from a communist-wannabe tyrant. I would do it again and again and again. This country gave me the greatest gift a country could – freedom. I will be proudly defending my freedom, and yours, with every chance that I get and on any platform that will have me. After all, I’m an American, and that’s what we do. 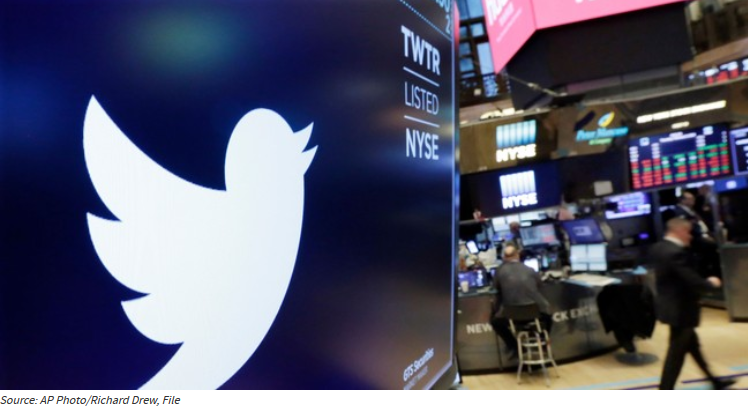