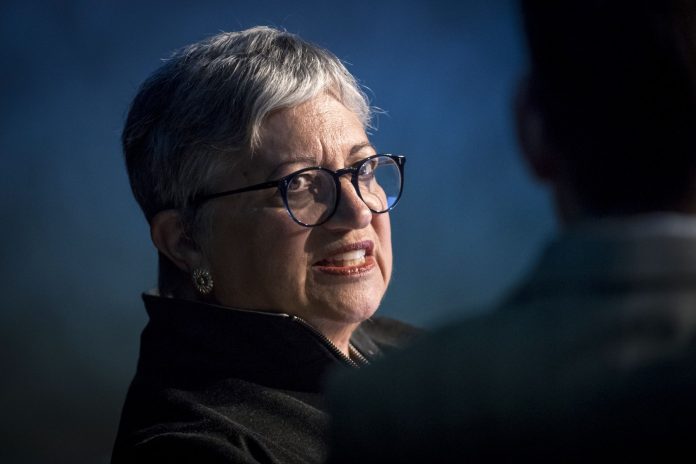 By Jennifer A. Dlouhy, Bloomberg

If Joe Biden wins the presidency, his EPA chief could be a clean air champion from California who has fought President Donald Trump on automobile pollution or an environmental justice activist from Mississippi.

Biden’s campaign has heard recommendations for both California air regulator Mary Nichols and Mississippi’s Heather McTeer Toney to lead the Environmental Protection Agency, among others, according to people familiar with the matter who asked not to be named revealing personnel discussions.

“The next administrator is going to have a very hard job,” said Stan Meiburg, a 40-year EPA veteran who previously served as acting deputy administrator and has advocated an agency-wide “reset.” It will need to be “somebody dedicated to restoring public confidence in the integrity and mission of the agency, because EPA really depends on having a sense of public trust and support, and that’s been eroded over the last four years. Restoring that is going to be really important.”

Frequently, the EPA’s top post has been filled by state governors and environmental regulators in the mold of New Jersey’s Christine Todd Whitman, Florida’s Carol Browner and Massachusetts’ Gina McCarthy.

Cameron French, a spokesperson for the Biden-Harris transition team, said it “is not making any personnel decisions pre-election.”

Environmentalists have widely recommended Nichols, chair of the California Air Resources Board who, at 75, has been crusading for clean air for decades. Dubbed the “Queen of Green,” Nichols has been the chief foe of Trump’s environmental rollbacks, including his decision to revoke a waiver granting California the leeway to set its own greenhouse gas emission limits on automobiles.

Nichols, who will step down from CARB at the end of the year, was a runner-up for the administrator job in 2008, when then President-elect Barack Obama ultimately chose to nominate former New Jersey regulator Lisa Jackson. Now, if Biden wins, the EPA job is believed to be Nichols’s if she wants it, said several people familiar with the matter. It’s not clear she does.

“Four years of Donald Trump have torn gaping holes in the fabric of this country’s environmental protection laws,” Nichols said in an emailed statement. “Fixing this damage requires an all-hands-on-deck approach from every citizen, and I stand ready to do my part.”

For more than 50 years, Nichols has been at the vanguard of American environmentalism, pushing clean air and climate policies in California that are a model for the nation and the 13 states that specifically adhere to them. With Nichols’s help in 2009, California brokered a landmark emissions-cutting deal with the Obama administration and automakers; a decade later, she floated the idea of banning conventional fuel-powered cars that once was unthinkable but now underpins a California order promoting electric vehicles.

Toney draws expertise from her eight-year stint as the mayor of Greenville, Mississippi, having become the first Black, female and, at 27, the youngest person to serve in the role when she was first elected in 2003. Later, she was EPA’s Region 4 administrator, overseeing agency action across eight southeast U.S. states under Obama.

Now, Toney is the national field director for the Mom’s Clean Air Force, a grassroots group dedicated to fighting air pollution. Supporters say Toney, the daughter of a civil rights attorney and a teacher, would bring a passion to another Biden campaign promise: righting decades of environmental injustice.

“She’s always had a focus on vulnerable communities, and she understands that women have a unique set of impacts as well,” said Mustafa Santiago Ali, the EPA’s assistant associate administrator for environmental justice under Obama.

“While it’s tempting to think about a new administration, the fact remains that there’s still a ton of work to be done between now and Election Day,” Toney said in an emailed statement. “My attention is focused on raising issues around climate change and turning out as many climate voters as possible.” 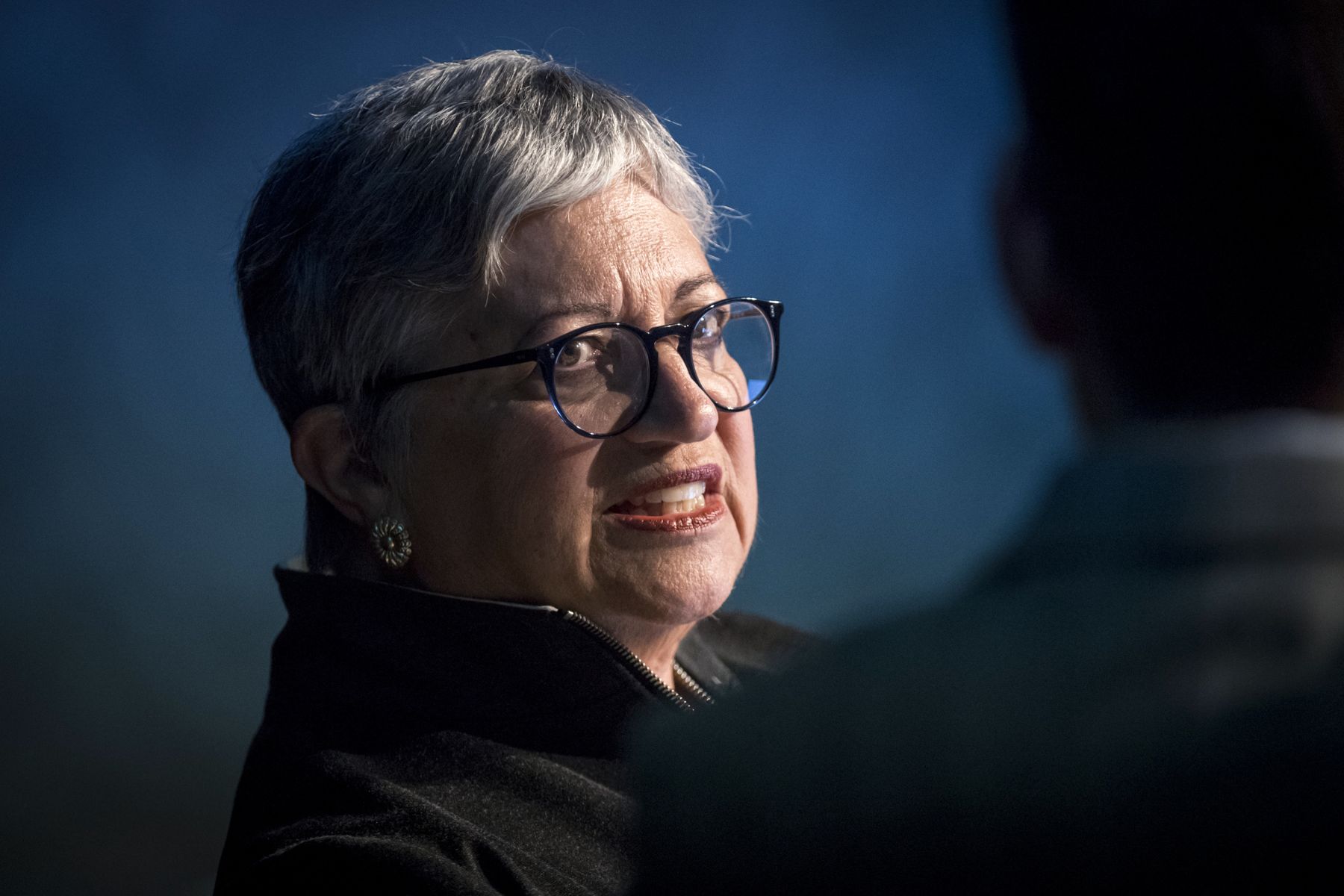