Home Politics Election 2020 This Tuesday, the People, and What Comes Next
PoliticsElection 2020

This Tuesday, the People, and What Comes Next 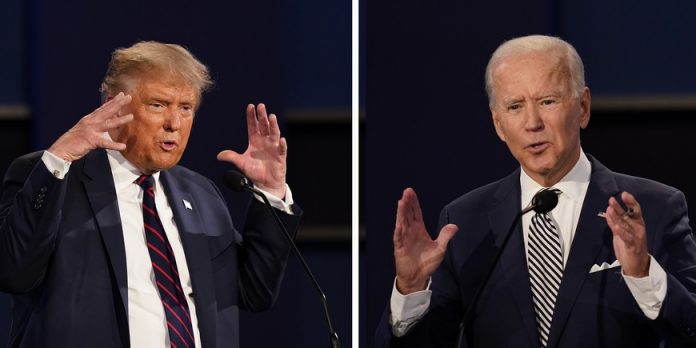 This coming Tuesday, without an ounce of cliche, is both the beginning and the end.

If one candidate (Joe Biden) wins it is the death of America, as she historically has been understood.

If the other one (Donald Trump) prevails it is the final chapter for corruption, chicanery and criminality. It will spell doom for what was once a well respected political party. It turbulently crashes the careers of Nancy Pelosi and Chuck Schumer. It drives the final nail into the coffin of Big Media, Big Polls and possibly Big Tech.

If Biden wins, a war of oppression, conformity and absolute control will be unleashed on all those who refuse.

If Trump wins a literal war of anarchy, destruction and disruption will be unchained by George Soros, looking to create chaos the likes of which we’ve never feared in America’s transitions of power.

If Biden wins, courts will be packed with activists. Activists will become cabinet secretaries, and private sector wealth will be raped and leveraged under the guise of taxation—then weaponized and used against the persons that created it.

If Trump wins, the recovery that just saw a GDP explode by roughly 10 times the average will be nurtured and grown. People of genuine values will continue to oversee large sections of government. And you will keep more of the money you earn.

If Biden wins, he’s promised to mask you up, lock you down, and bring an end to 11.5 million jobs.

If Trump wins, he’s demonstrated warp speed in finding solutions to threats. He hears your frustration and is working to get your kids back to school and he’s overseen the creation of nearly 15 million jobs in the past 180 days.

If Biden wins he will return to the same philosophy that justified sending palettes of cash to our enemies, enriching his family personally through corrupt dealings with the Communists, and leave us unprepared to defend ourselves.

If Trump wins, Iran, Russia, China and North Korea are on notice. Our military is reinforced with the best hardware. And money doesn’t flow to nations that work to undermine us.

If Biden wins the 400 miles of border wall comes down. Mexico no longer patrols its own side and narcotics, human trafficking, and crime begin to surge.

If Trump wins, the Democratic Party is over. They will throw out the centrists and become full bore leftists.

Many continue to ask if I am “still” confident that the president will prevail. It’s easy for me to point to all the usual factors (explosive GOP early voting, sizable new voter registration and the insatiable enthusiasm of his supporters).

Likewise it’s easy to point to the fact that no one has seen Joe Biden appear even a single time in this election cycle to a live audience of more than but a few dozen cars.

The potential for fraud is at a fevered pitch. My hope is that there are enough objective sources of accountability in every spot across the nation to mitigate and neutralize such theft.

Yet at the end of the day it isn’t any of those things that I am hopeful for.

President Trump has become the bulwark pushing back the forces that seek to destroy the most significant elements of America’s character.

His unwillingness to allow them to destroy her angers them beyond words.

I am without solace of any kind to be assured that America will stand past Tuesday, minus one important idea.

We must (and I believe we will) vote on Tuesday as though the very survival of our God-given freedom itself depends upon it. 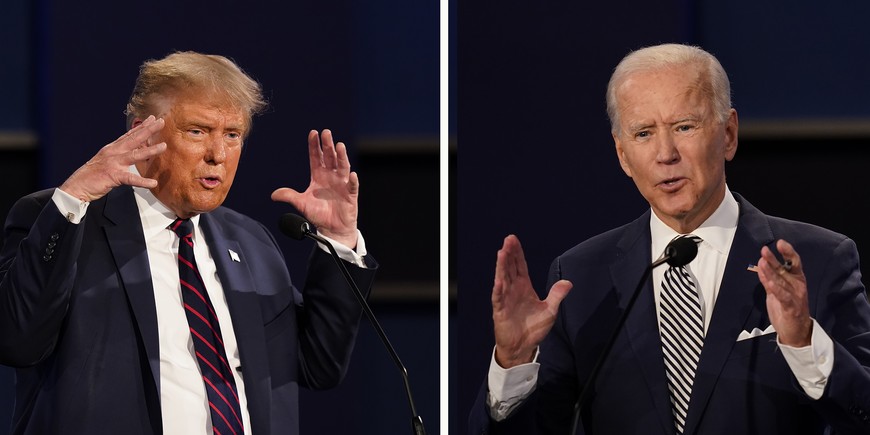