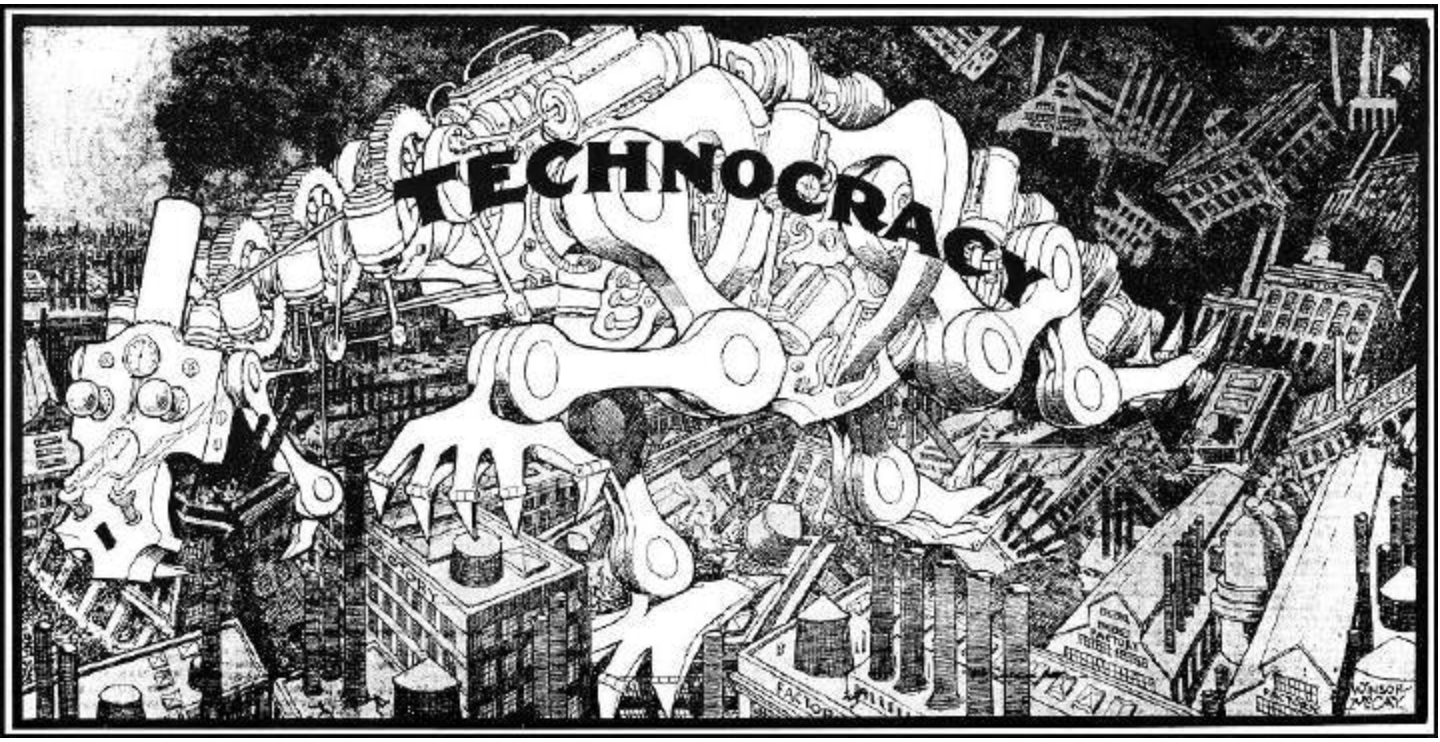 Do you know what “technocracy” means? If not, it is time you learn about it, because we are currently going through what technocracy expert Patrick Wood says is a Coup D’état as the technocrats take over the world, literally.

Mr. Wood was interviewed this week by Spiro Skouras of Activist Post, and he stated:

The whole world right now is laboring under the same issues that we are laboring in our country. That is, the Great Panic of 2020…

The technocrats who are pushing technocracy globally have finally succeeded in springing the trap on the entire planet.

And in the process, they have shut down the entire global economic system.

Around the world people in other countries are looking to America to save the world…. and it’s not going to be our government that does it, it’s the American citizens like you and me….

Technocracy is not all that new, and has been around since the 1930s here in the U.S.

In their publication The Technocrat published in 1938, they defined “technocracy” as:

the science of social engineering, the scientific operation of the entire social mechanism to produce and distribute goods and services to the entire population of this continent.

Mr. Wood explains that technocracy was not developed as a political structure.

It was not a political system. They hated politicians. They wanted to do away with the entire political structure, and simply manage the economy.

They wanted to do it using what they call this “science of social engineering.”

Mr. Wood gives some examples of contemporary technocrats who are involved in the “science of social engineering”:

These people are not communists. They’re not socialists, and they’re not Marxists.

The goals of the technocrats today are embodied in the United Nations’s “sustainable development” goals and part of the New World Order agenda, which is primarily an economic system, and not a political system.

Both Spiro and Mr. Wood made reference to President Dwight Eisenhower’s farewell speech at the end of his 8 years in office, on January 17, 1961, where he warned about the danger of the technocrats. One quote:

Today, the solitary inventor tinkering in his shop has been overshadowed by task forces of scientists. In laboratories and testing fields in the same fashion, the free university, historically the fountain head of free ideas and scientific discovery, has experienced a revolution in the conduct of research. Partly because of the huge cost of research, a government contract becomes virtually a substitute for intellectual curiosity.

For every old blackboard there are now hundreds of new electronic computers. The prospect of domination of the nation’s scholars by federal employment, project allocations, and the power of money is ever present, and is greatly to be regarded.

Yet in holding scientific research and discovery in respect, as we should, we must also be alert to the equal and opposite danger that public policy could itself become the captive of a scientific technological elite.

Mr. Wood elaborates on the fact that the goal of the technocrats is an economic system, and not a political system. They want a “Scientific Dictatorship.”

This was the driving force behind the eugenics movement in the U.S. during the 1930s and 1940s, and led to forced sterilization laws being imposed on “genetically inferior” women the technocrats did not want to continue breeding.

This is a result of social engineering by the technocrats.

This is social engineering in their mind. This is just a continuation of what’s been going on for almost a hundred years.

Listen to the full interview: (Note: The original interview on Spiro’s YT channel has been banned by YouTube. https://youtu.be/HKdsL57SUZo)

Patrick Wood does offer some solutions. He founded a website called “Citizens for Free Speech,” as he believes the first thing that has to go to abolish the Constitution of the United States is to abolish the First Amendment, and free speech.

This is already being suppressed by the technocrats and their social media platforms, as even Google Search results now are geared towards their world view only. See:

He believes that face mask and social distancing orders are an attack on the First Amendment, and members of his Citizens for Free Speech organization are wearing small placards that look like this to protest wearing a mask: 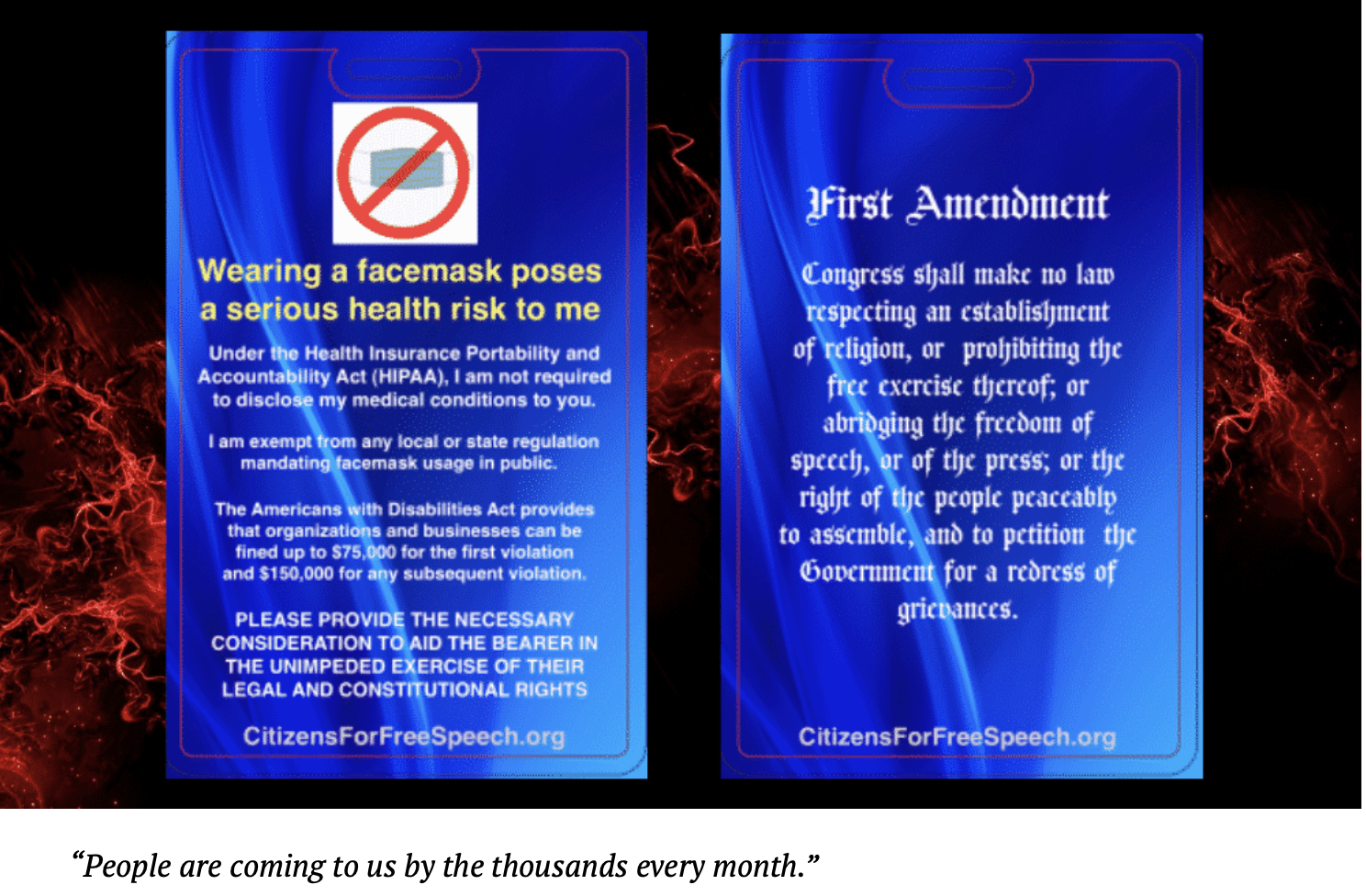 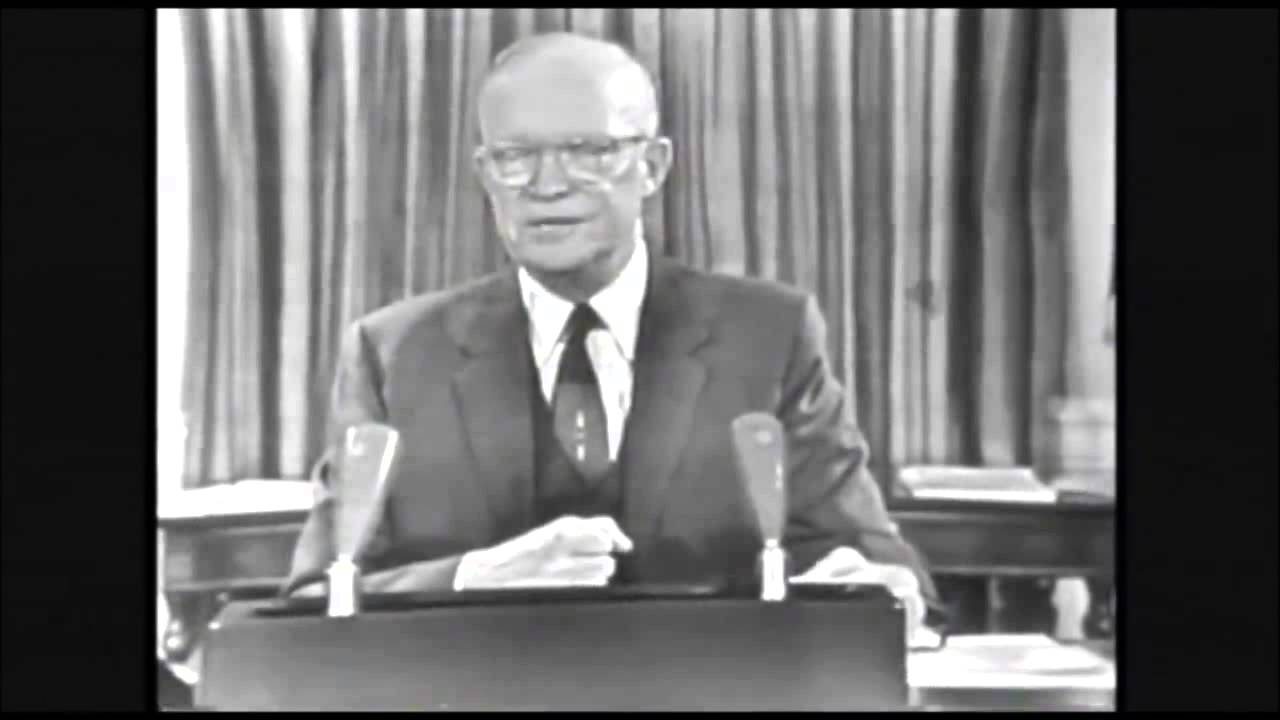