I have always believed that truth through knowledge would always and forever overcome falsehoods, lies, half-truths and the disingenuous rhetoric of the Marxist left.

However, with the inmates (Democrats) running the asylum (Washington, D.C.) it is becoming more difficult every day to keep up with the blatant  revisionist prevarications of our history. It becomes a challenge to keep up with the lies but all anyone can do is take it one day at a time (favorite saying of my friends in recovery).

Jim Crow Laws are essentially things that whites could do that blacks couldn’t do.  That was the big thing, a white could go in and show proof of identification and vote, however, blacks would show proof of identification but have to take a test.  For example how many windows are in the White House – that’s a Jim Crow Law. (Beck,4/2021) It is beyond the pale that everyone on the left is talking about the Georgia voting law as a Jim Crow Law.  It is not a Jim Crow Law.  The Marxist left feel it is a racist law to say you need a voter I.D. to vote but it’s not racist to have a corporation say if you don’t have a vaccine passport you cannot come in to the facility.  Now in Georgia there are approximately 8000 people that don’t have an issued form of identification. (Beck, 4/2021) However, you can vote by producing a utility bill or cable bill and if you don’t have any of these you can cast a provisional ballot.  Further, Georgia will provide you with a state I.D. free of charge.

The N.Y. Times stated that this new law may make in person voting easier, especially in the general election and that voting provisions are unlikely to significantly affect turnout or Democratic chances. To say that this new Georgia law is a Jim Crow Law is offensive.  Every African-American should be offended by this comment. (Beck,4/2021)

This is an insult to the memory of all those who felt and experienced suffering under Jim Crow Laws.  These are some of the real Jim Crow Laws form Georgia; it was illegal for a Black barber to serve white women or girls, Blacks could not be buried in the same cemeteries as whites, Black baseball teams were not allowed to play within two blocks of white ball fields and it was illegal for blacks to walk into a park. In Atlanta court rooms, Blacks were given a different bible to swear in on from whites because they just didn’t want a Black man to touch the same surface.  Even mental institutions in Georgia had separate white and black facilities.  The list goes on and on and on.  So to say that Georgia’s new voting law is a Jim Crow Law is beyond comprehension.(Beck, 4/2021)

By having long voting lines and making sure you can have water after they have “politically pitched “you for a candidate is not a Jim Crow Law.  The left keeps comparing Georgia’s new voting regulations to “Jim Crow era laws,” arguing the voting bill is too restrictive and even racist against minority populations.  To this I reply balderdash!!! 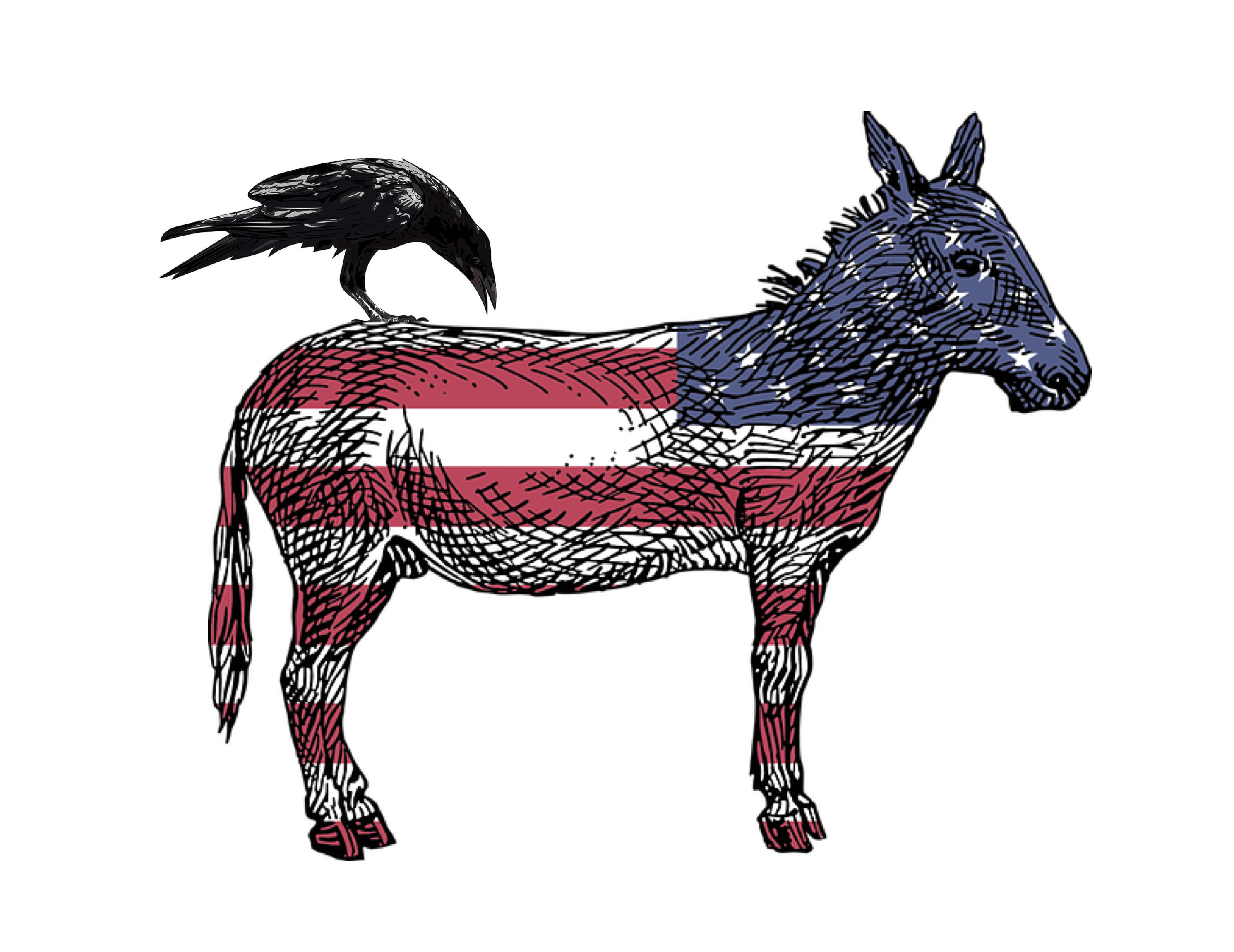 Why are U.S. Lawmakers Taking an Unusual Step to Fight Horse Soring?

By Jeff Cota, American Farrier Journal More than 50 years after the Horse Protection Act of 1970 became law, soring continues to be a hot-button...
Read more

I know that for a good many of my fellow citizens watching our world implode, it seems surreal and you might be left wondering...
Read more

Why are U.S. Lawmakers Taking an Unusual Step to Fight Horse Soring?

By Jeff Cota, American Farrier Journal More than 50 years after the Horse Protection Act of 1970 became law, soring continues to be a hot-button...
Read more

I know that for a good many of my fellow citizens watching our world implode, it seems surreal and you might be left wondering...
Read more