The Electoral College Prediction That Will Leave the Left ‘Terribly Shocked’ 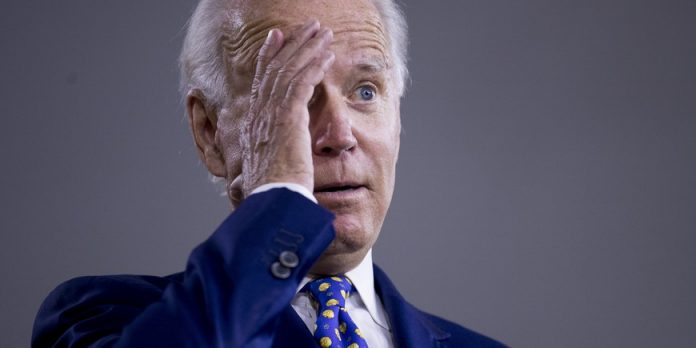 We’re either right or wrong. There is no in-between here concerning the polls. These liberal outlets are oversampling Democrats, ignoring Trump Democrats, not accounting for fewer young voters turning out, and including way too many college-educated voters to craft a narrative that this country holds a D+15 electorate. It’s just not true. Trump Democrats are being ignored. Rural Republicans are being bypassed. The suburban cohort of the GOP—sure. They’re the squishiest and most vocally anti-Trump of the group. At Trump’s rallies, around 25 percent of the attendees didn’t vote in 2016. Some firms haven’t even moved off from registered voter samples. It’s a trainwreck. Biden is supposedly ahead by double-digits, which his camp says is not true. They’re admitting the polls are inflated, which could also be a ploy to keep their base anxious and ready to vote. They don’t want complacency to settle in like it did in 2016. Yet, the rule hasn’t changed: never underestimate anything when Trump is on the ballot and at the top of the ticket.

Newt Gingrich said the left is going to be shocked by a Trump victory and said an electoral map showing the incumbent president with 326 electoral votes seems right to him in an interview Wednesday night with FNC’s Sean Hannity.

“He has a better likelihood than he did at this stage in 2016 when he was clearly behind and closing rapidly,” Gingrich said. “The people I trust the most, the pollsters that have been the most accurate over the last 5 or 6 years who seem to understand the dynamics of the age of Trump.”

“I saw today the first electoral college map that made sense to me and it showed Trump at 326 electoral votes plus,” Gingrich said. “I think that is probably about right. I think the left is going to be terribly shocked.”

“I think every day that Biden hides and Trump goes out and campaigns, the psychological message being driven to the American people is really deeper than just ideology or partisanship,” Gingrich said. “It says one guy has the guts, the willingness, the toughness to actually be out here, taking on things including Covid. The other guy is hiding, frightened, hoping the news media will save him because he can’t possibly save himself.”

One side will be eating a lot of crow next Tuesday night. We all bank on it being Biden and his crew. And I think Newt’s prediction is about right, but taking off my MAGA hat, I can see this swinging the other way toward Biden as well. I just cannot believe the polls right now. They’re all over the place, and the early vote totals which usually trend toward Democrats aren’t trending so favorably toward Biden, especially in key states like Florida.

Still, even with the hesitations here, I feel like we’ll be drinking up a lot of liberal tears next week. 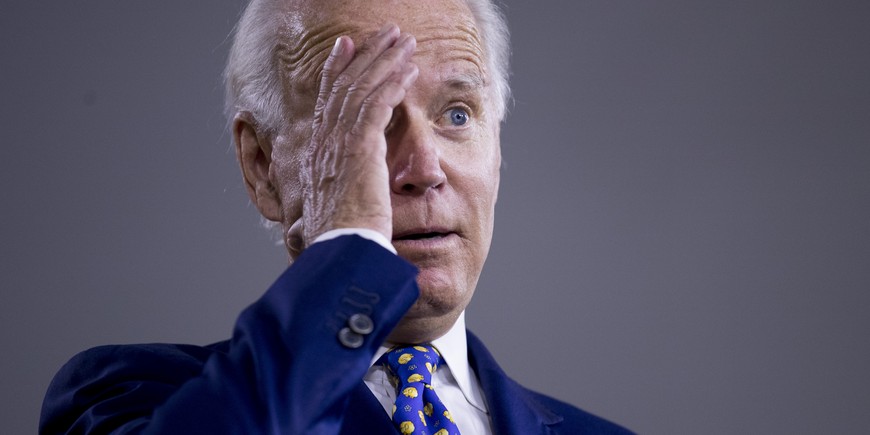