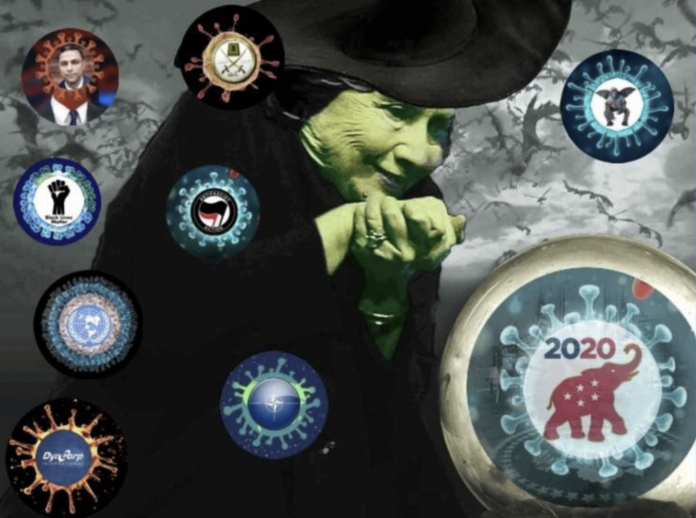 The attacks against President Trump from the left seem never ending and more shrill than ever. He is accused of racism, sexism, fascism and every other ism, although there is little real evidence to back this up. The one ism he seems to have in spades is a commitment to market capitalism and an open revulsion toward communism. Therein ls the primary cause of this overt hatred of Donald Trump by the “progressive” leftists. They hate individual liberty, personal responsibility, private property and the right for individuals to live without cradle to grave control by Marxist busy bodies that think they know at least 1000% more than the rest of us about just about everything. These self anointed geniuses had all but taken over control of America before the 2016 Presidential Election, and are in a life and death struggle to return America to the path of Marxist/technocratic globalism that Trump interrupted with his populist presidency.

This week we will learn how the Obama White House and Clinton State Department colluded with their hand picked toadies within our law enforcement and intelligence agencies to fabricate evidence and manipulate facts in an attempt to cancel the results of the 2016 Presidential election. We will delve into the “repurposing” of U.S. government owned Blackberries that were originally purchased for legitimate purposes, but turned into covert machines of war against candidate Donald Trump and his advisors.

We will expose the abuse of power by the Obama/Clinton team to cover up their illegal activities while fabricating false narratives about Russia pandering and collusion against the Trump campaign. We will see how Obama appointees in the various law enforcement and national intelligence agencies colluded with DNC operatives to diffuse exposure of illegal actions by Clinton/Obama while openly fabricating false evidence against the Trump campaign.

You can’t make this stuff up…………….the DNC/Clinton/Obama machine were guilty of doing everything that they accused the Trump Campaign of, yet somehow they have managed to keep a lid on their own criminality, while the Pelosi/Nadler/Schumer cabal have ratcheted up the rhetoric to insane levels of hatred against President Trump.

Anyone who truly believes that Marxists and communists are some benign group of socially caring and responsible adults, must have more than a few brain cells missing from their thick heads. These groups and their useful idiots on the left are filled with hatred for anyone or any thing that stands in the way of their total control of humanity. They claim to care about the oppressed, even as they oppress and revile anyone that rejects their stupid ideas. It is time to fight back and to treat these tunnel vision assholes like the villains that they are.

Constitutionalists and freedom loving Americans are notoriously silent when it comes to imposing our views on others. We will defend anyone’s right to voice their point of view, no matter how stupid that point of view might be. Not so with the leftists trying to take over America and the world. Make no mistake about it, if we lose this battle, America as we know it will cease to exist forever and we will see slaughter and mayhem that will rival anything in history………..THIS IS NO JOKE!

Wake up America, get off the fence of complacency, and join the fight to save our great republic before it is too late.

George Webb – is a software engineer turned citizen journalist who decided to cover corruption of the DNC in Washington, DC since the 2016 Presidential Election. George Webb’s dogged investigation of the DNC email hoax included running down every lead with the FBI repeatedly luring their illegal emails to the Trump Campaign. Webb published daily reports of his investigations over the last four years which resulted in his channel of 105,000 subscribers being deleted in June of 2020. George Webb bounced back after the YouTube setback, writing three #1 bestselling books on Amazon since the deletion of his YouTube channel. George Webb is an American original, and he is happy to share his story to inspire other patriots.

Listen to a podcast interview with Dan Happel of Connecting the Dots and George Webb by clicking the HERE. 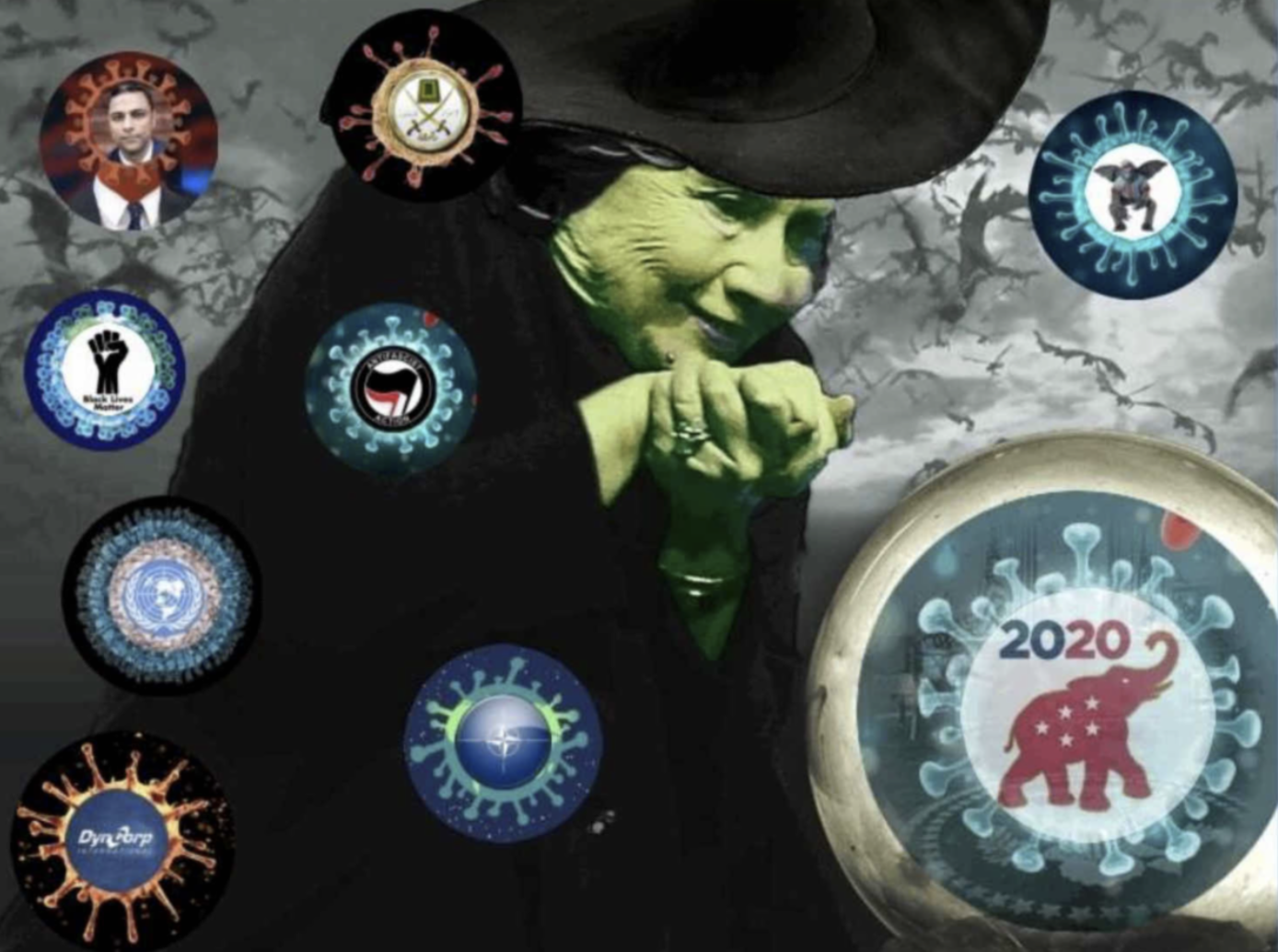