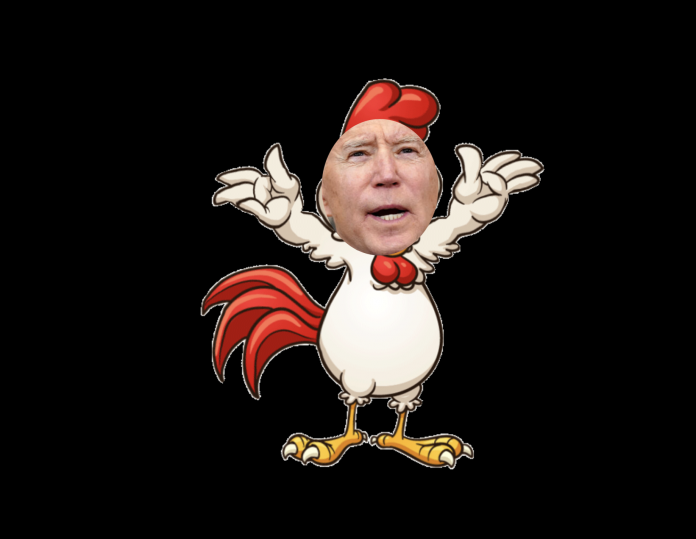 Well, it appears to be time again to revisit some interesting data points now that the United Nations Intergovernmental Panel on Climate Change published their latest report trying to scare the daylights out of the citizens of the world. As usual, it is full of dire doomsday predictions, bare in facts, but full of computer-programmed assumptions (Baumann,8/2021).

As with any U.N. generated report, which perhaps is one of the most corrupt groups on the planet, it supposedly reflects the unanimous consent of all involved government salaried so-called scientists. Yet, with any totalitarian Marxist group they denounce anyone who dare to say that reducing CO2 kills trees and if I remember my Ecology course trees need CO2 to produce O2. You know the gas we need to breathe and live on this planet.  Further, don’t you ever believe that all scientists are honest and their opinions can’t be bought especially if the pressure to satisfy the politics of their own government is involved (Baumann,8/2021).

In case you have forgotten the current “mask” debacle of the COVID pandemic that has sent the world on a roller coaster ride of absurdity. Here physicians draping their mantel as scientists gladly mouthpiece their president’s opinion no matter how bizarre and contradictory it may be.

Now, a no less reputable publication as The Wall Street Journal in their opinion page of August 10 had the courage and dare criticize the UN report.  This is more correctly labeled the paper that a political document intended to give friendly politicians arguments to spend even more trillions of dollars on so-called GREEN projects resulting, for example, on the lack of enough electricity in Texas and California (Baumann,8/2021).

After the Biden administration killed the coal business, their next goal is to go after natural gas and  all this, because since 1850, the earth has warmed 1.1 degrees Celsius, and it warmed barely 0.1 degrees since 2013 according to the last estimate.  I wonder who in 1850 was able to travel around the world and measure the temperature at exactly 12 noon to be consistent(Baumann,8/2021).

I remember when Al Gore made his plastic icebergs and ranted like “Chicken Little” about the melting of the Arctic sea ice but now has only low confidence meaning we don’t know. The words low confidence and best estimate are used throughout their report to play it safe in case later real scientific facts may contradict their prognosis.

One of the predictions rating higher certainty was that major storms, such as hurricanes, will appear more frequently. I live in southern Florida and have seen major hurricanes occurring in 1992, 2005 and 2017 with consistency every 10-12 years. Doesn’t appear to be any acceleration here.

Believe it or not, something good came out of this report: The scientists agreed, to include ancient trees and ice samples in their evaluations. These, incidentally show that during the past 219,000 years the world temperature alternated between -6 and plus 0.7 degrees Celsius from an average temperature(Baumann,8/2021).

Now, being a “seasoned” citizen, I survived doomsday predictions for the coming of the ice age in the 60’s, acid rain killing every tree on the planet in the 70’s, and dying of skin cancer due to lack of ozone in the atmosphere in the 80’s.  Remember that all these predictions were based on unanimous scientific support(Baumann,8/2021).  Now, with the turn of the century in 2000, global warming became the next Chicken Little Syndrome. God only knows what the Marxist left will gin up and what comes next? 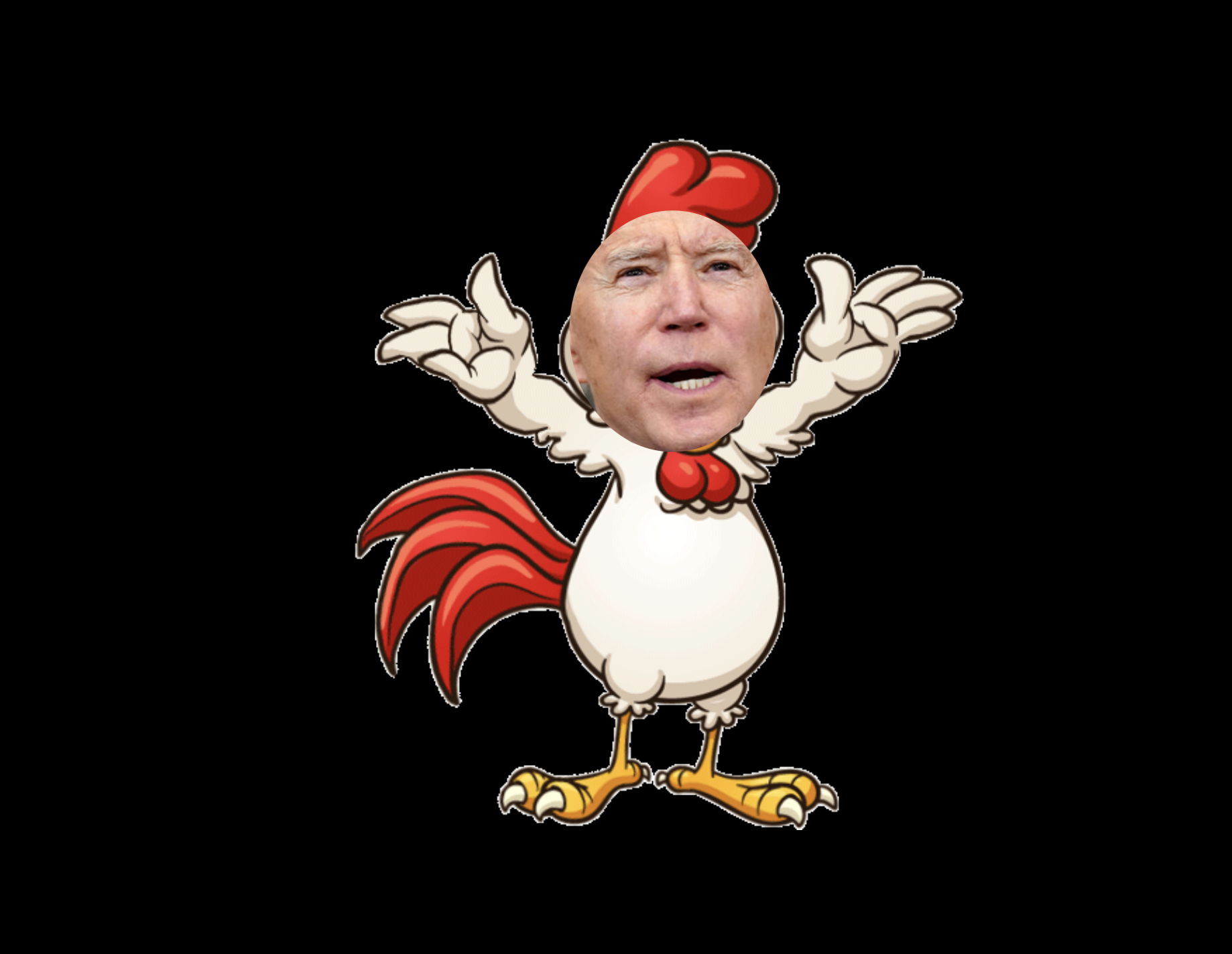