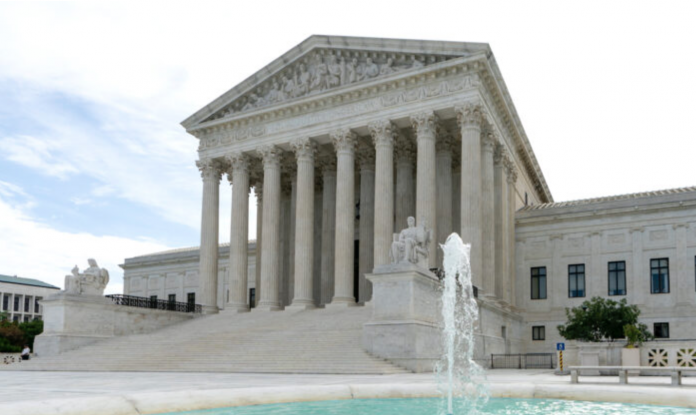 At the same time, the nation’s highest court blocked parallel efforts by congressional Democrats to obtain the president’s tax documents.

The two 7–2 decisions, which came on July 9, the final day of the court’s term, represent the first time that the Supreme Court has directly ruled on matters related to the personal dealings of the president. Trump has earned the ire of the mainstream media, Democrats, and some Republicans by refusing to make his tax returns available to the public, something other presidents have been doing for decades.

The ruling in Trump v. Vance, which stems from a criminal investigation spearheaded by Manhattan District Attorney Cyrus Vance Jr., a Democrat, dealt with legal issues surrounding how far investigators may go in probing the president. Trump’s lawyers say it didn’t validate a subpoena seeking those documents.

“We are pleased that in the decisions issued today, the Supreme Court has temporarily blocked both Congress and New York prosecutors from obtaining the President’s financial records,” Trump lawyer Jay Sekulow wrote on Twitter, even though the high court’s ruling didn’t stay any legal proceedings.

“We will now proceed to raise additional Constitutional and legal issues in the lower courts.”

The Supreme Court ruled in the New York case that “the arguments presented here and in the Court of Appeals were limited to absolute immunity and heightened need,” Chief Justice John Roberts wrote for the majority.

“The Court of Appeals, however, has directed that the case be returned to the District Court, where the President may raise further arguments as appropriate,” Roberts wrote.

Minutes after the court opinions were released, Trump took to Twitter, refusing to concede legal defeat and vowing to continue to defend his interests in the New York investigation.

“The Supreme Court sends case back to Lower Court, arguments to continue,” Trump wrote. “This is all a political prosecution. I won the Mueller Witch Hunt, and others, and now I have to keep fighting in a politically corrupt New York. Not fair to this Presidency or Administration!”

Grand jury secrecy rules may keep the details and scope of their probe confidential unless a criminal indictment is handed down against Trump.

Trump has claimed the records in question are temporarily privileged during his presidency, he has done nothing wrong, and inquiries are politically motivated fishing expeditions that his political enemies are gambling will uncover past wrongdoing.

Despite that, the nation’s highest court ruled the grand jury investigating Trump in his original hometown must be given access to the documents.

“Two hundred years ago, a great jurist of our court established that no citizen, not even the president, is categorically above the common duty to produce evidence when called upon in a criminal proceeding,” Roberts wrote.

“We reaffirm that principle today and hold that the president is neither absolutely immune from state criminal subpoenas seeking his private papers nor entitled to a heightened standard of need.”

Vance’s office has been looking into the role Trump and his business, the Trump Organization, may have played in alleged hush-money payments made to Stormy Daniels, a pornographic movie actress who claimed during the 2016 election cycle that she had an affair with Trump. Trump denies the affair. Federal prosecutors dropped their investigation into the matter, but Vance claims Trump may have broken state laws.

Former Trump attorney Michael D. Cohen reportedly paid money to Daniels to prevent her from speaking publicly about the alleged relationship and was reimbursed by Trump and his company. Cohen was sentenced in 2018 to three years in prison, in part for violating federal campaign finance laws.

As part of an investigation, Vance served a grand-jury subpoena on the accounting firm, Mazars USA, demanding a wide swath of business documents, including financial papers and eight years of Trump’s personal and corporate tax returns. According to documents filed with the Supreme Court, the New York subpoena is a nearly verbatim copy of subpoenas issued by committees of Congress for the same papers.

The other ruling concerns the consolidated cases of Trump v. Mazars and Trump v. Deutsche Bank AG, which are about a subpoena issued by the president’s adversaries on the Democratic-controlled House Committee on Oversight and Reform. The committee sought myriad private financial records in the possession of Trump’s accountants and several of his business entities.

“This case is different,” Roberts, who authored both of the July 9 opinions, wrote in the ruling.

“Here the President’s information is sought not by prosecutors or private parties in connection with a particular judicial proceeding, but by committees of Congress that have set forth broad legislative objectives.”

“Congress and the President—the two political branches established by the Constitution—have an ongoing relationship that the Framers intended to feature both rivalry and reciprocity,” Roberts wrote, referring to the constitutional checks-and-balances theory, as well as the separation of powers doctrine that prevents each of the three branches of the government from encroaching on their authority.

“Congress may not act as a roving investigative body, especially against a co-equal branch of government,” she said in a statement.

The Supreme Court has recognized “that the job of Congress is to legislate—and not to grandstand, harass, or seek to embarrass its political opponents,” and “reinforced the separation of powers that our Framers established as an essential bulwark of individual liberty.”

Justices Clarence Thomas and Samuel Alito dissented from both of the rulings. 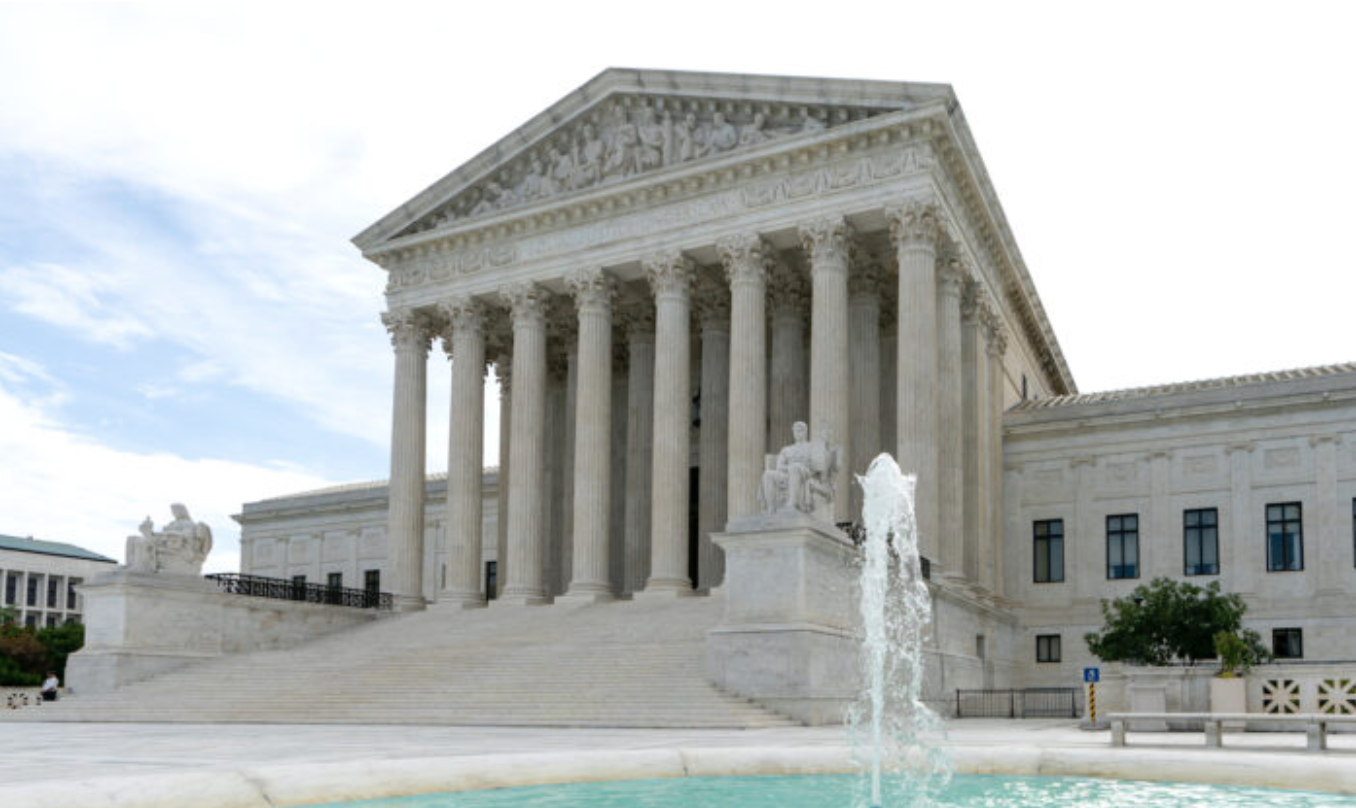 Facebook
Twitter
Pinterest
WhatsApp
Previous articleLt. Col. Vindman quits army after admitting he falsely testified at President Trump’s impeachment inquiry
Next articleMasks Are Neither Effective Nor Safe: A Summary Of The Science

By Ella Kietlinska, The Epoch Times The history taught in public schools is “a complete and total reversal of reality” and the root cause of...
Read more
Deep State