Only Reagan and Trump Understand America 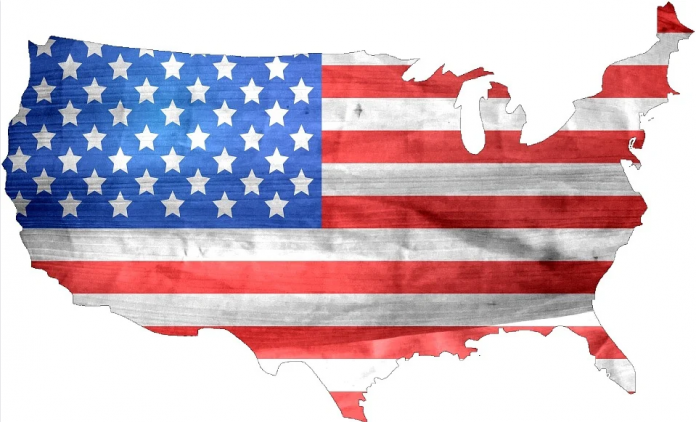 By Steve Feinstein for American Thinker

There was a fascinating interview with Soviet KGB defector Yuri Bezmenov in 1984 in which he foretold in unerring detail the exact social and political scenarios that would exist in America in the near future. His contention was that the KGB was involved primarily not in espionage, but in an activity that he called “ideological subversion.”

According to Bezmenov, the KGB’s goal was to take down America by slowly changing the minds of the population from within.  He said the Soviet Union was producing Marxist-Leninist thoughts that are “being pumped into the heads of American students without [those thoughts] being counterbalanced by American/capitalistic values.”  Bezmenov posits that the children of the ’60s are now the adults, in positions of power, and “you are stuck with them, you cannot get rid of them, you cannot change their minds even in the presence of facts, even if you show them that black is black and white is white.”

It was incredibly fortuitous that Ronald Reagan was president when he was.  Watching this interview, one shudders to think of the permanent damage that would have been done by a second Carter term.

Bezmenov cites Walter Mondale as the figure who will “promise all kinds of goodies and freebies, regardless of whether he can actually deliver them.”  You could substitute any current-day Democrat for “Mondale,” and it would be the exact same thing.

Whether the Soviets or China, the point is clear: as Beznemov says, “unless you wake up, you only have several years.  The time bomb is ticking, the disaster is coming and unlike myself, you will have nowhere to defect to.”

President Reagan understood the threat to a greater degree than any post–World War II president before him.  Reagan’s military build-up and tough foreign policy did, in fact, force the Soviets to change their behavior, and those policies led to the dissolution of the Soviet Union and the pulling back of the Iron Curtain.

Unfortunately, Reagan’s successors — George H.W. Bush, Bill Clinton, George W. Bush and Barack Obama — were all committed globalists, more concerned with world economic equality; “social justice”; the introduction of distorted societal values (such as unbiological redefinition of sex); open U.S. borders; outsourcing our manufacturing through one-sided international trade agreements designed, inexplicably, to give other nations economic parity — or advantage! — over America; and the intentional use of seemingly random issues like climate to forge multi-national wealth transfer arrangements from the U.S to third-world countries, at the expense of American workers and American jobs, as some kind of supposed admission and apology for our centuries of bad acts and taking unfair advantage of other countries.

From 1988 to 2016, all four administrations practiced variations of the same theme: the rest of the world first, America second.  They differed in their details and their party affiliation, but all four were cut from the same cloth.  The media became more liberal and one-sided with each one.  College campuses became more stridently anti-American with each one.  American history became more reviled and subject to revisionist interpretation under each one.  Class divisions were arbitrarily created and intentionally exploited for political gain with each succeeding administration.  As Bezmenov observed with such prescience in 1984, facts no longer mattered, nor do dissenters change their minds in the presence of those facts.

This is likely the source of hatred held by so many toward Donald Trump: he understands on such a basic, elemental level what it takes for America to be successful as a country and as a society.  While his brusque demeanor and harsh verbal style turn off the shallow leftist hordes who are concerned only with surface, visual impressions and meaningless “gotcha” episodes, President Trump’s instinctive recognition of what makes America work — figuratively and literally — is a direct threat to the deep establishment that is cemented in place in the networks of political and economic power in this country.  President Trump’s intention to do what’s in the best interest of American workers and families is often at direct odds with what is in the best interests of the longstanding power-brokers of this country.  That is the real source of Trump hatred.

That the opposition party would oppose Trump is obvious.  His political success is their political failure.  He handily defeated the shoo-in First Female President; he calls out the liberal media for the fake news they are; and he refuses to bow down to conventional leftist political correctness, whether it be so-called global warming, calling the Chinese-started virus the China virus, or accurately identifying Democratically run cities as the economic and lawless disasters that they are.  Those are all easy, obvious targets for the Pelosis, the Squads, and the Schumers of the world to take aim at.

But President Trump is the first Republican president who has deep opposition from within his own party.  Former House speaker Paul Ryan, Mitt Romney, the much heralded “Maverick of the Senate” John McCain, and others in politics and business are “Never Trumps.”  And no, it’s not because even some reasonable Republicans can see that President Trump is not up to standard as our chief executive, as the unthinking, unintellectual Democratic contingent would have you believe.

The Never Trumps recognize the mortal threat the president poses to their corrupt, lucrative, business-as-usual world.  President Trump may not have ever heard of Yuri Bezmenov, but President Trump understands on a fundamental level — as only Reagan did before him — what it takes for the United States to be successful in today’s world.  He understands the threat of Communist China both economically and militarily the same way President Reagan recognized the threat posed by the Soviet Union.  He understands how the distortion of societal values and revisionist history pose a grave threat to the well-being of our culture and he understands how an “America First” approach to jobs, domestic energy, defense, and education will raise our standard of living and strengthen our competitive position in the world.  As President Reagan took steps against the Soviets, President Trump is taking concrete steps against the communist Chinese.  Those steps are threatening not only to the Chinese, but also to Western business and political interests who profit from those China dealings, even to the detriment of America.

There is a reasonable theory that the Chinese recognized the threat that President Trump poses to China’s goal of world domination and that they unleashed the coronavirus intentionally, knowing full well the calamitous effect it would have on America economically and on President Trump politically.  The Democrats weren’t going to beat President Trump under normal circumstances in 2020.  But they may now, with their Biden-as-Mondale nominee and the subversive intervention of China.  “The enemy of my enemy is my friend,” as the saying goes. T he communist Chinese, the Democrats, and the Never Trumps all have a common enemy: President Trump.

But honest working Americans know that President Trump is steadfastly, unwaveringly on their side, on America’s side, as President Reagan was 40 years ago.  Their dedication to the country and effectiveness on behalf of the country is unmatched by any other President in the last 70 years. 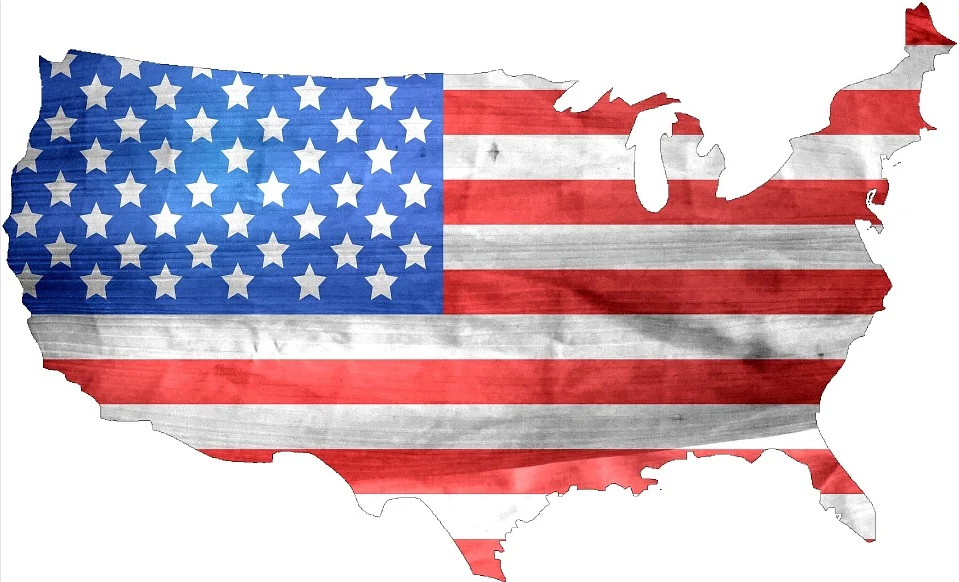