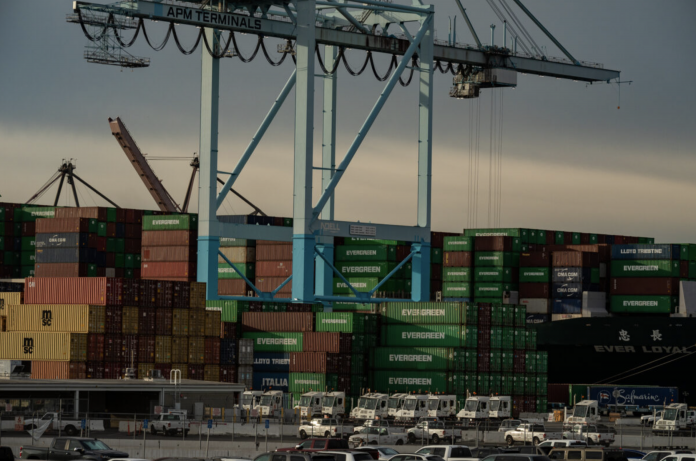 The operator of one of the busiest ports in the world suggested that global supply chain bottlenecks will last for around two years.

Speaking to Bloomberg News, Dubai’s DP World Chairman and CEO Sultan Ahmed Bin Sulayem said he expects bottlenecks to continue until 2023. The issues will result in higher costs for shipping goods, he warned.

“The global supply chain was in crisis in the beginning of the pandemic,” Sulayem told the news outlet, adding that “freight rates will continue to increase.” And “maybe in 2023, we’ll see an easing,” he continued.

Some analysts and other port operators have said that supply chains are struggling to keep pace with demand and deal with labor disruptions due to the COVID-19 pandemic, lockdowns, and quarantines.

Sulayem’s DP World is one of the largest operators of marine ports and cargo terminals in the world, with hubs in Africa, India, Russia, Europe, and the Americas.

“Even now, every time they see an incident of COVID in China, they shut down a port,” he said. “Many manufacturers around the world are delayed by as much as three years because they can’t get components from China. They’re taking a very, very aggressive approach.”

Suggesting a move away from relying on Chinese markets and possibly the regime’s controversial Belt and Road Initiative, Sulayem noted there is “huge potential in India and that reflects in DP World’s investments. Africa continues to grow, and there’s also Southeast Asia, mainly Indonesia.”

“There have been many challenging periods over the years, but the situation over the last 12 months is unique, in as much as it has had a global impact. All continents are seeing high volumes and operational challenges, restricting both ocean and land-side capacity at the same time,” Maersk said in a mid-September update.

The firm pointed to COVID-19 outbreaks and associated shutdowns for the slowdown in operations.

“Regardless if it is a port, vessel, or warehouse, when one becomes impacted it quickly results in a downward spiral as delays accumulate,” said Maersk’s update. “We see pockets of improvements, only to get setbacks when our operations encounters new COVID-19 outbreaks and lockdowns.”

If nothing is done, they warned of a “global transport system collapse” and suggested that “global supply chains are beginning to buckle as two years’ worth of strain on transport workers take their toll,” according to a letter.

“All transport sectors are also seeing a shortage of workers, and expect more to leave as a result of the poor treatment millions have faced during the pandemic, putting the supply chain under greater threat,” their letter said. “We also ask that WHO and the ILO raise this at the U.N. General Assembly and call on heads of government to take meaningful and swift action to resolve this crisis now,” they wrote. 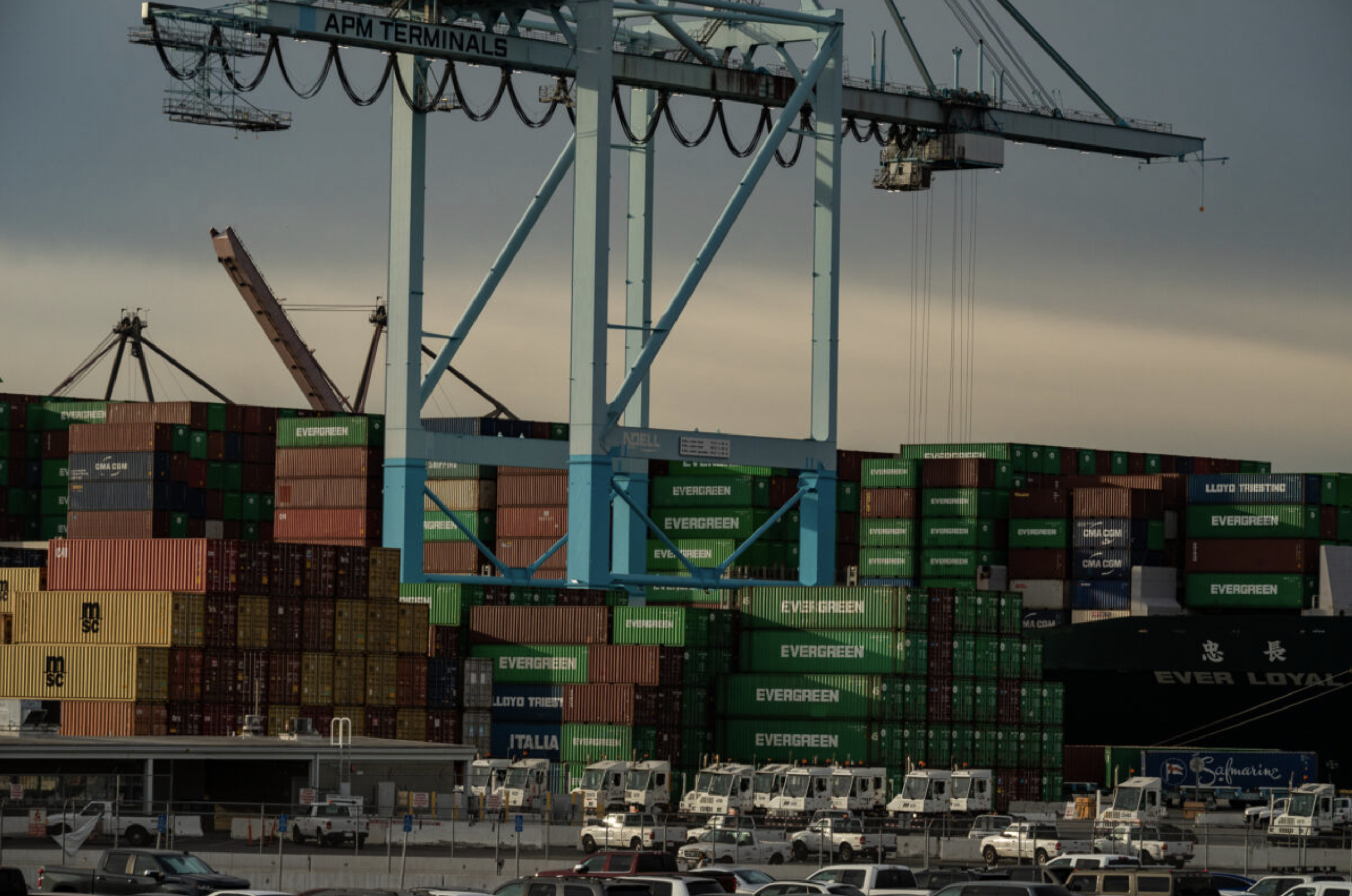