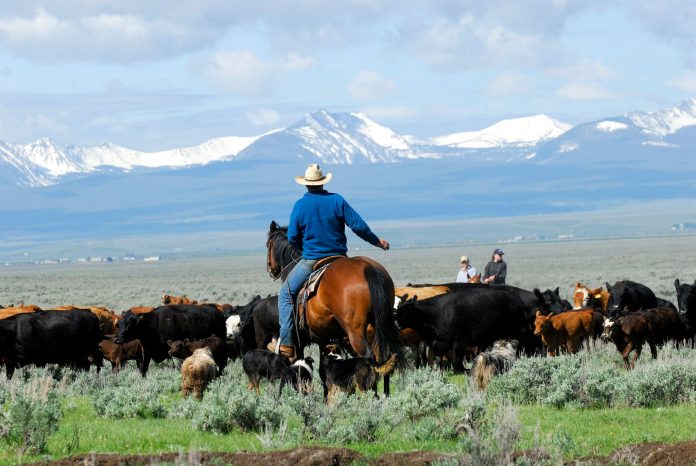 For generations, Americans have looked to the western states as a bastion of freedom. From the peaks of the Rocky Mountains to ruggedcanyons and desert valleys, the west has always beckoned strong, independent people willing to work for a better life. Today, things are changing, and not for the better as the western states are under assault from progressives and environmental-green-climate worshippers.

While cities like Seattle, Palo Alto (CA), Los Angeles, and San Francisco are often linked to environmental regulations by the media, much of the day-to-day struggle is occurring in small places in the Mountain West that you might not have heard of previously. It’s a David versus Goliath battle of local ranchers, many of whom have worked the land for decades, against organizations hiding behind millions of dollars of out-of-state money from elitists with their own agenda.

One current example is taking place in Durango, Colorado. In this small corner of the state near the New Mexico border, the environmental groups Great Old Broads for Wilderness and San Juan Citizens Alliance are just two of the groups trying to control public lands. A quick Internet search reveals that there are more environmental/green groups in the region than anyone could count.

As for the purpose of these green groups in Colorado and other western states, Great Old Broads describes itself as a national grassroots organization, led by women, that engages and inspires activism to preserve and protect wilderness and wild lands. They claim to “educate” communities about the connection between healthy public lands and “climate change mitigation.”

San Juan Citizens Alliance state that they are advocates for clean air, pure water, and healthy lands – the foundation of resilient communities, ecosystems and economies in the San Juan basin. “The Alliance is the local watchdog group for management decisions on public lands. We work with multiple stakeholder groups to advocate for land management practices that protect wildlife, wild places, and the ecological resilience necessary to adapt to a rapidly changing climate.”

There’s only one problem, of course. The federal government owns about 46 percent of the land area in the 11 contiguous western states. It owns 36.23 percent of Colorado’s total land, 24,086,075 acres out of 66,485,760 total acres. So, when groups such as Great Old Broads and the San Juan Citizens Alliance say that they want to “educate” communities about healthy public lands and advocate for land management practices, much of that land is federal land. That’s federal land that has livestock grazing on approximately 155 million acres through the Bureau of Land Management (BLM). There are nearly 18,000 permits and leases in the west for ranchers to use that land for their herds.

Deeded land owned by private land owners is also important. Ranchers point out that they own land and pay taxes. Cattle is Colorado’s top agricultural product, bringing in $4 billion per year.

There is pressure for development in the west, especially during droughts. Unfortunately, the people able to buy from the farmers and ranchers who are selling are often outsiders with more money tha[2] t drive up prices in the area.

Between 2001 and 2016, 112,400 acres of Colorado’s best land for farming and ranching was converted for development, according to the American Farmland Trust. The number of farms and ranches in Colorado in 2019 totaled 38,700, down by 200 from 2018, according to the U.S. department of Agriculture. And, it’s often the best farm land that gets developed.

Green, climate-oriented groups in Colorado and elsewhere are invariably well-funded as well. Activist-billionaire Tom Steyer – a 2020 Democratic presidential candidate for a short time – has previously been linked to La Plata County in Colorado, where Durango is located. In 2018, Steyer, along with a group called Conservation Colorado, allegedly poured thousands of dollars into trying to stop a recall vote for county commissioner Gwen Lachelt. Steyer, with an estimated net worth of 1.6 billion dollars, can afford to push his climate agenda one town, one county, one state at a time. Of course, he’s not the only contributor. Put all the money together and this movement is changing the character of America’s West.

Lachelt was one of the founders of the San Juan Citizens Alliance, Oil & Gas Accountability Project (now Earthworks) and Western Leaders Network. She was a director and/or paid employee for these organizations. The recall effort failed, falling just a few signatures short of the number needed.

The recall petition stated that Lachelt inappropriately used her county position to lobby for environmental policies that were supported by her employer, Western Leaders Network. It also alleged that Lachelt had a lower attendance record in 2017 than the other commissioners.

After two terms Lachelt moved on. She is now the executive director of Western Leaders Network. Their mission is to “unite, support and cultivate pro-conservation local and tribal officials to protect western lands and build healthy, sustainable and resilient communities.”

If these mission statements are starting to sound the same, it’s not surprising. The groups seem largely interchangeable, too.

What’s the point of a billionaire dumping money into small town politics? Why are local commissioners, with links to green groups and funded by billionaires, making decisions about land use and other issues that are harmful to ranchers? They all say that they want healthy lands and sustainable, resilient communities but not one of these groups seems to care about farmers and ranchers who are already using the land. These are farmers and ranchers, by the way, who use sustainable practices and care for the land. They already follow regulations in place to protect the land, water, and air.

Maybe the goal is a complete transformation of our current way of life. A look at the web sites of these environmental groups that try to sound oh-so-friendly gives you a peak into the future they would like to see. More attention paid to the land and less to humans. “Saving nature” – at what cost to all of us? You can take a look at this 30×30 Toolkit if you are interested in seeing the plan.

I believe most Americans believe in good stewardship of the land and want to see our resources protected for future generations. However, environmental and climate groups that have no care for humans – including the ranchers who provide for us today – are not the solution. Especially groups that are funded by billionaires promoting their own agenda. 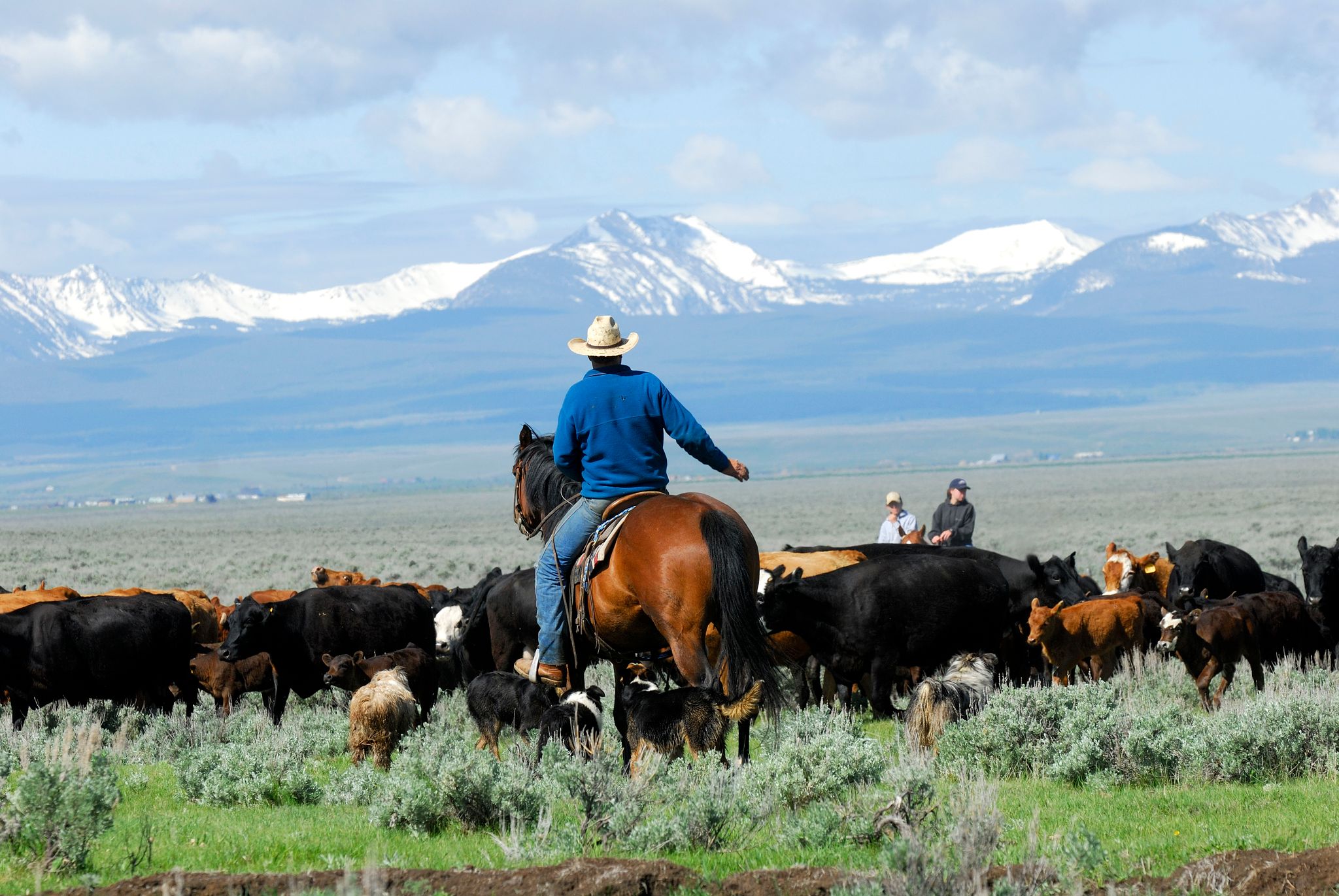