LA: The Death of Single-Family Neighborhoods … and at What Cost? 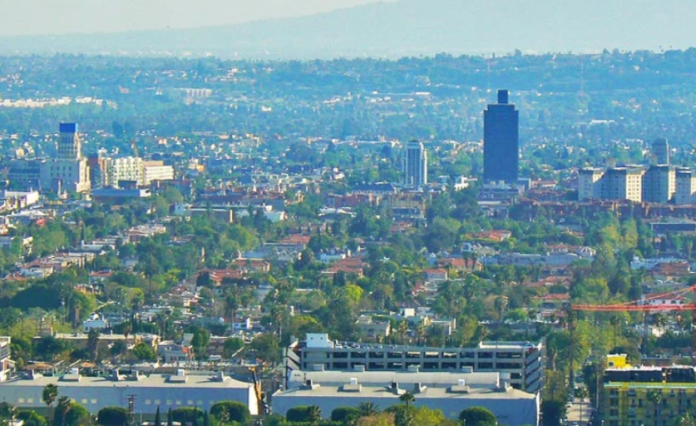 BY Jim O’Sullivan for City Watch

FIRST PERSON–I live on a street in small town USA. We close the street for the 4th of July, hold a potluck Christmas/Holiday dinner, greet each other by name as we walk to the store, watch out for each other’s kids, pets and property, celebrate and mourn with each other at different times and are just good neighbors.

I live in Los Angeles, in the Miracle Mile and that is what it feels like most of the time. My friends and neighbors are homeowners and renters and we love our neighborhood.  We are aware of the issues around us, but we choose to hold together despite the distractions that are everywhere. When I forget this, life starts to become unbearable and I must remind myself that on my street life is good. It is good because we work at making our neighborhood a better place to live, a place to raise children and a place for many of us to live out our remaining years.

This is why I must speak out against the Friends of the Purple Line Plan (FOPL) which is taking direct aim at destroying my street and neighborhood. This is not theoretical; it is a real plan to end single-family zoning and destroy the small apartments that are vital to the Miracle Mile.

The Friends of the Purple Line we are told is an unknown Facebook group, and they want to up-zone a vast area around the Wilshire Boulevard Purple Line Subway. That area would extend from Beverly Blvd on north, Pico Blvd. on The South, West Hollywood on the West, and Rossmore Ave on the East.  Their proposed deal would dramatically up zone a vast area including all single-family parcels to allow 4 plex’s and R3 Multi-Family apartment buildings which have 45’ height limits. The current R3 apartments which are the backbone of the Miracle Mile would be up zoned to R4 which are unlimited in height and create apartments half the size of R3 apartments. I realize all this looks like a foreign language to most people, but it spells the death nell for the Miracle Mile and my street.

To be clear, the City of LA has already started a study for a Purple Line Transit Plan that many residents want to see rolled into a larger update of the Wilshire Community Plan. Those discussions are ongoing, but the City plan mostly concentrates on Wilshire Boulevard and a few blocks to the North and South of it. Some of us have issues with it because we do not believe the infrastructure in the neighborhood is adequate to support this kind of up-zoning or several of the new projects planned for Wilshire Boulevard but we are engaged in the discussion and not just saying no.

This new FOPL plan is different, and my friend Dick Platkin has written extensively on it and lays out at least a dozen flaws in the plan. So, I want to let his good work stand and concentrate on who benefits from this new plan because that is where the rubber meets the road. Who is this supposedly unknown group, and who will benefit from their new plan? As it turns out they are closely allied and in most cases members of Abundant Housing LA (AHLA), who is connected to California Y IMBY who is heavily supported by the Tech industry. The Tech industry wanted and needed to create a statewide organization that would lobby state legislators and draft Big Tech-backed housing bills. The tech industry also needed ground troops on the grassroots level to counter the inevitable ire of housing justice groups and community activists. Enter California YIMBY, Abundant Housing LA and now the Friends of the Purple Line Plan. The only people who will benefit from this plan are the rich and powerful. They are rich property owners looking to up-zone their properties, builders, real estate companies and maybe a tech company or two looking to move into nearby commercial property.

California YIMBY is a constant supporter of bills in the State Legislature that will have the effect of banning single family Zoning across the State.  All of them have come together to support State Senator Scott Weiner who shows nothing but contempt for single family zoning in California. He has called yards and single-family homes “immoral” and his closest ally state Senator Nancy Skinner, said on the radio, that single-family homes are “racist.” They have been trying for years to impose a one size fits all rezoning plan for all Cities and they get closer each year. The FOPL plan is simply a real estate handout that will enrich developers and never solve our homeless and affordable housing crisis.

The Miracle Mile which they want to destroy is the model everyone claims they are aiming for and we have had it since the 1930’s.             Abundant Housing LA published a white paper titled, What Is Missing Middle Housing and the Purple Line Neighborhood Plan? According to Daniel Parolek, the coiner of the term, Missing Middle Housing is defined as multifamily housing whose density lies within the gap between single family homes and large tall buildings. Types of Missing Middle Housing typically include multiplexes, cottage courts, townhomes, small apartments, and live/work units. Well hello Mr. Parolek, welcome to the Miracle Mile, a neighborhood where more than 60% of the residents live in duplexes and small apartment buildings built between the 1920’s and 1953. Many of the small apartments today are still rent stabilized and they are protected to a large degree by our Historic Preservation Overlay Zone (HPOZ) which AHLA fought tooth and nail to stop.  The newer tall buildings on Wilshire are costly market rate apartments which is all the new FOPL plan can deliver. They will promise more but that is a lie. The Miracle Mile is a target because a welcome by-product of preserving this rich historic neighborhood was that it also protected the remaining rent stabilized apartments. They were just as historic as the single-family homes and deserved to be preserved for future generations.

I love my street and I love my neighbors. Our homes are not racist, and our yards are not immoral. We are an economically diverse and active neighborhood.  We stand with each other through thick and thin and we stand resolute against all those who would destroy our neighborhood. 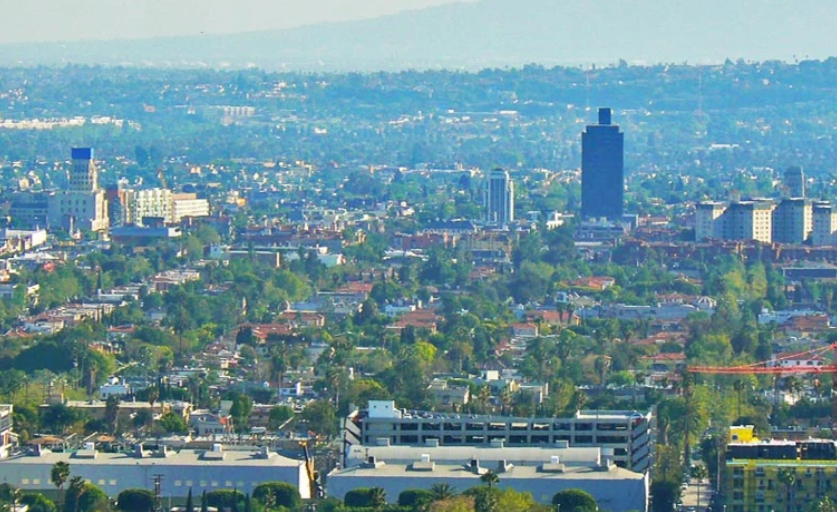