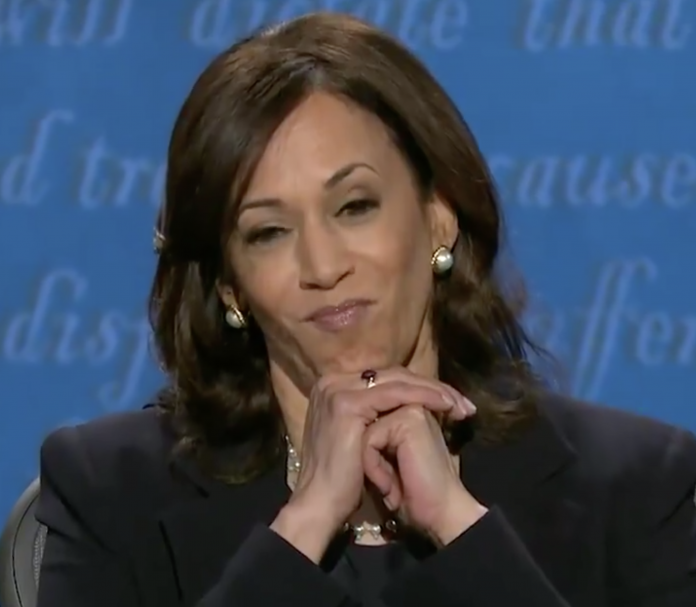 Let’s look at the Democrats and break down their plan.

Have you ever truly stopped and wondered what is the vicious anger all about?  I mean, “Come on man,” if worse comes to worse (speaking of the Democrat Party losing two Presidential elections in a row) it’s only 8 years.  Why is this such an existential issue or threat to the Democrats and the NEVER Trumpers.  What exactly constitutes all the visceral anger and vocal opposition?  Their behavior is not unlike wounded, cornered, wild animals, who will attack viscously and go for the jugular!  These elite Democrats (some Republicans are helping in the fight against President Trump too) are on the constant attack, growing, barking, nipping and biting at every move President Donald Trump makes.

Based on comments and actions that I have seen and know of through the last many decades, I have a theory –

…The tyranny of the legislature is really the danger most to be feared, and will continue to be so for many years to come. The tyranny of the executive power will come in its turn, but at a more distant period.”

We should ponder this wisdom and remind others of this statement in the next few weeks, along with a couple of other Founding Father statements of wisdom:  George Washington’s wise words… “The marvel of all history is the patience with which men and women submit to burdens unnecessarily laid upon them by their government.” And… as we decide who we’re voting for, from the dog-catcher to the President of the United States; “When once a Republic is corrupted, there is no possibility of remedying any of the growing evils but by removing the corruption and restoring its lost principles; every other correction is either useless or a new evil.” Thomas Jefferson

Our legislators have laid a lot of burdens upon us; for the sake of our own good… Or for the sake of lining their own pockets and bringing this FREE country into socialism, while calling it a democracy (mob rule) and continuing to legislate our liberties away with one social program after another!

AND I’M NOT SPEAKING OF AUSTRAILIA…

Through the negligence (giving them a tiny bit of benefit of the doubt) China unleashed a virus to the world.  Being the “communists,” who want to move on up in the world, they didn’t bother to warn the world.  Because LIVES don’t matter to communists (or socialists, or Democrats)

The 2020 presidential race is heating up…

America is now in constant fear of a virus, COVID-19…

America looks like a war zone caused by a different virus; HATE…And YET… the world has not ended and the climate change fear mongers are chasing (for now) other existential threats.

But America, do you realize what this existential threat truly is?  Politicians will not tell you – because they are leading it….

The socialists (let’s call them Democrats for now) have a plan; it was working beautifully, until that November day in 2016 when the proverbial basket of deplorables awoke, (in the true sense) and voted for PRESIDENT DONALD J. TRUMP.

Oooh… they were SO CLOSE to wrapping up America’s socialistic state, when that happened!  THUS, THE PANIC and the coup and the drive for great division and more hate!!   You see, they must drive a wedge between We the People so we will not stand together, for they know we are strong when we are together.

AND NOW, THE GREAT REVEAL OF

Our Irredeemable and Irrelevant character of the day ~ Kamala Harris!

Irredeemable; as we cannot change her or move her!

Irrelevant because all she stands for is unconstitutional!

Just because we’ve found Kamala Harris to be irrelevant, doesn’t mean she isn’t very dangerous and an existential threat to America’s liberties!

The media is presenting her as a moderate, however, she is anything but a moderate.  Kamala Harris is a RADICAL SOCIALIST!  She is a career politician who will say and do anything to promote herself and her agenda.   As well as being a nasty mean woman, Kamala is a socialist-communist!

During the Democrat presidential primary elections, Kamala Harris received maybe 2% of the votes of the people.  She ended up VP pick because she was the Democrat Party’s choice; not the People’s choice.

Mark Levin explained that Harris is Farther left than 97% of Democrats in U.S. Senate; more left than Bernie Sanders. She is not a moderate as the Mainstream Media is attempting to portray her.

IS A DESCENDENT OF A SLAVE OWNER FROM JAMACA.

Rejects building a wall on the southern border

Supports the elimination of private Healthcare (hates capitalism and competition

She is against energy independence and vows to ban all Fracking

Wants to repeal President Trump’s Tax cuts for the Middleclass.

Wants to massively increase taxes on all Americans.

Kamala Harris supports (infanticide) Abortion (and you paying for it, regardless of your moral or religious views)

She believes Federal Government should approve any law before a state can actually regulate abortion. (NO States Rights)

Kamala Harris has promised to Ban Legal Firearms BY Executive Order, If Congress doesn’t go along.

Supports an invasion of government housing into the suburbs. Housing and Urban Development(government bureaucrats… unelected) will decide all issues for the suburbs… where libraries will be, how many schools, whether you can live in or own single family homes…. etc… (“WAR ON THE SUBURBS”)

With all this, they want the women’s votes? They believe as Hillary accused, that the vote of women is easily swayed and taken.  The socialist-dems believe you will vote for Kamala Harris:

#3 because they will woo you with their “malarkey” of FREE stuff.

The Democrats are counting on the women to not consider all the dangers to your freedoms caused by their disastrous socialist programs or the fact they will remove all your independence and safety for the “good of the community.”

Kamala Harris is Irredeemable and she should be considered Irrelevant and undeserving of your vote on Election Day! 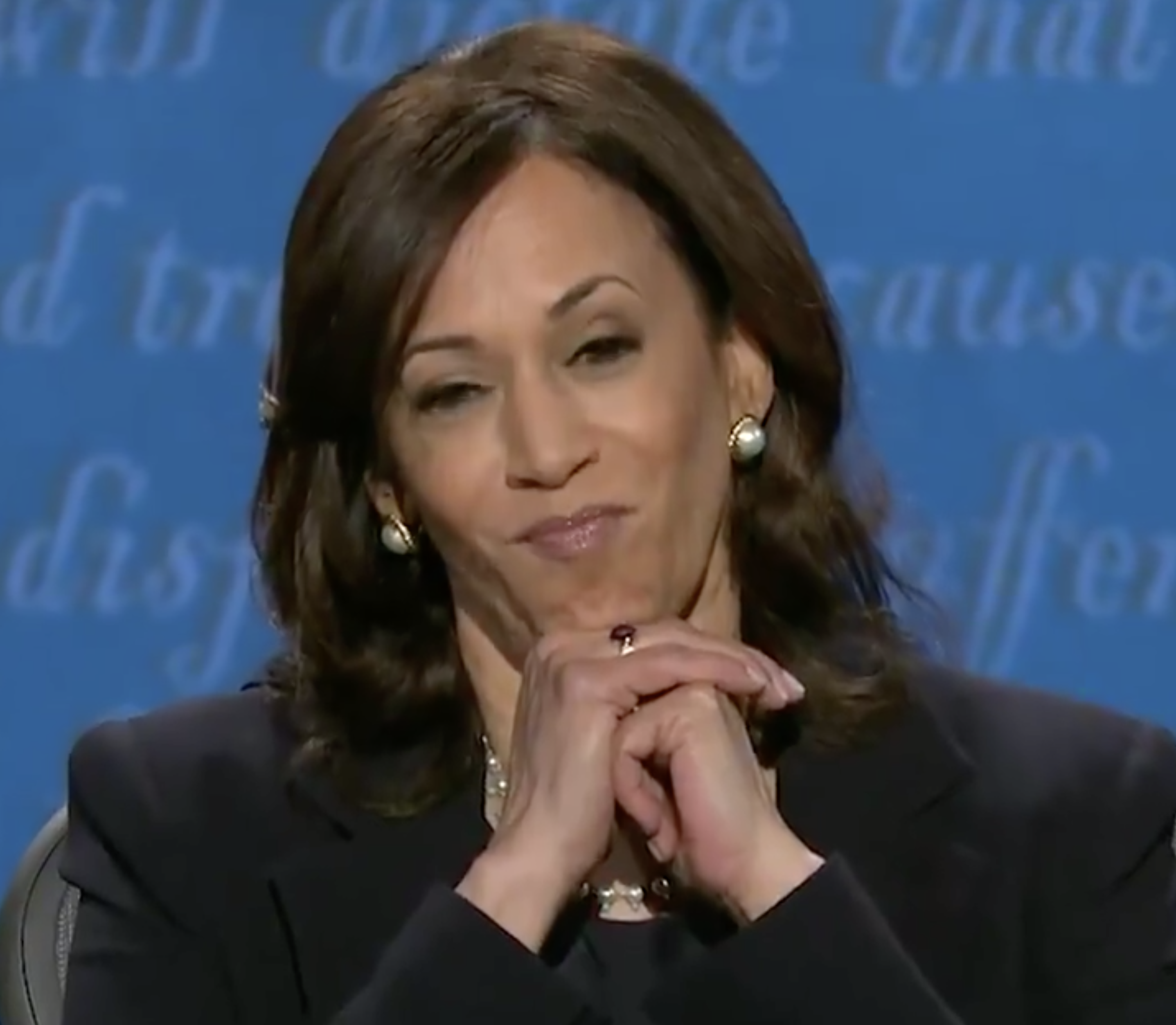 By Alex Newman, Epoch Times Commentary This is part 21 in a series examining education in the United States. When it comes to education policy, the Biden administration is...
Read more
Constitution

Democrats are trying to teach us that some racism is different so that racism is actually good.  This is really what they want us...
Read more