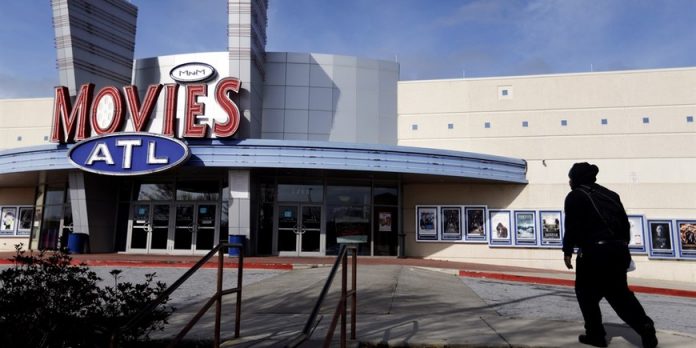 Editor’s Note: This piece is part two in a series. You can read the first installment here.

SELF-CENSORING THEIR OWN SELF-INTERESTS

The pandemic has created a constant stream of challenges for the studios regarding the releases of motion pictures. Theater closings and audience fears are only part of the problems, and Disney was not excluded from the anxiety. One example was the live-action remake of its animated title ‘’Mulan.’’ After moving its release date repeatedly the studio had to relent and instead offer the film for sale on its streaming platform, Disney+.

This was done to reach the audience stuck in our homes, but the quarantine also meant people had more time to research and read the news. Many learned that in the course of production in China’s Xinjiang region, Disney worked hand in hand with the Turpan Security Bureau. This is the authority long criticized over the treatment and incarcerations of the Muslim Uighurs, and it appears an American company was perfectly at ease working with this outfit. It becomes yet another example of U.S. studios willing to compromise values in order to have economic rewards in a nation drought with human rights abuses. This is commerce that, as Chris Dodd declared, has Joe Biden largely to thank for its presence.

Hollywood over the years has shown more than a willingness to alter its artistic content in order to curry favor with a communist regime, even resorting to censorship in order for films to gain approval. ‘’World War Z’’ is a lone example. The creators of the Bruce Willis sci-fi romp ‘’Looper’’ were willing to change its storyline from a paris-set plot line to one in China. This was because China rarely allows movies featuring time travel, for cultural reasons, but it would make this exception as long as the storyline featured China in a glowing fashion. So the filmmakers gained entry into the Chinese market by compromising their product into a form of agit-prop.

One of the most glaring examples was in a completed film completely altered to appease the communist dictatorship. When MGM completed its remake of ‘’Red Dawn,’’it faced a massive problem. The new story had the U.S. invaded by Chinese troops, but no company was willing to distribute the film into theaters. Even though it was an MGM production no other company dared touch the title for fear of reprisals in China; anger the Chi-Coms and they could punish you not only with refusing to release the movie but by limiting commerce in any other economic sector a parent company might be involved within the country.

The end result is that now Hollywood is producing content for American audiences that has been passed through a communist filter. MGM had no other choice but to go back to its completed movie and digitally alter all the indications of Chinese involvement, changing every flag, uniform, and insignia to become the North Korean army. Like ‘’World War Z,’’ the film ‘’Red Dawn’’ was never released in China, but it was censored to avoid angering the Chinese leadership.

This cultural bastardization, abetted by Biden’s efforts, flowed in the other direction as well. Not long after that crucial meeting in 2012 that summer China’s Wanda Group purchased the largest motion picture exhibitor in the US, AMC Theaters for $2.6 billion. A number of Chinese companies have since purchased stakes in American entertainment companies. Wanda Group acquired Legendary Pictures as well as Dick Clark Productions for television, the distributor STX Films is owned in part by Tencent, which also bought into video games maker Riot Games. A private equity firm Sun Redrock Investment Group is a Chinese entity investing in major movie releases.

Joe Biden also had some personal involvement that should raise media criticisms. The year after his deal with Xi Jinping in Los Angeles he flew Air Force Two to Beijing. On board with the Vice President was his son, Hunter. As Peter Schweizer has detailed in the New York Post, after meeting with officials Biden’s company Rosemont Seneca struck a deal for over $1 billion with BHR, an equity firm backed by the Chinese government.  Not unlike his tenure with Burisma Holdings in Ukraine, Hunter Biden was not known to have any private equity experience when the deal was made.

The striking aspect in all of this is how little criticism manages to be levelled at Joe Biden for these connections. Joe Biden has repeatedly denied he was involved in any fashion in Hunter’s Chinese dealings. Making the coincidental partnering with the Beijing trip more hard to digest is one BHR representative touting how Joe Biden was a presence. And one other connection in the scheme is found.

That Chinese investment fund Redrock has a Chinese partnering firm with which it has invested in movies, Harvest Alternative Investment Group. Harvest comprises the ‘’H’’ in BHR. So the entanglements for Joe Biden only become more knotted as his Hollywood connectivity looms larger, even as he claimed during the debate with President Trump that these items have been debunked.

A political leader in the country who looks for personal profits over national interests, who has struck deals with a communist nation, and has an established relationship with the leader of a hostile nation sure sounds familiar. If the name attached to this scenario is ‘’Trump’’ it leads to howling from the press claiming it to be a threat to our democracy. If the name is Joe Biden however the sound of crickets is almost deafening. 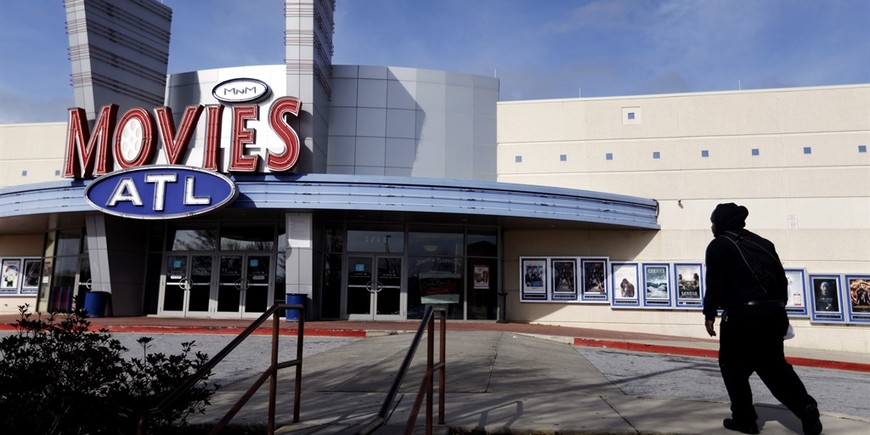 Well, here we are at another critical turning point in Washington D.C. with only 65-plus days in office not a day has gone by...
Read more
Constitution

On Monday, 2/15/2021  the Supreme Court was so intimidated by Democrats' threats of adding  justices, it is ruling to preserve its own prestige by...
Read more
Constitution

For Love or Money: NYC Carriage Horses vs NYCLASS

As most people know, Mayor Bill de Blasio will be leaving office in 2022 after two less-than-spectacular terms. Many people will be happy to...
Read more
Load more