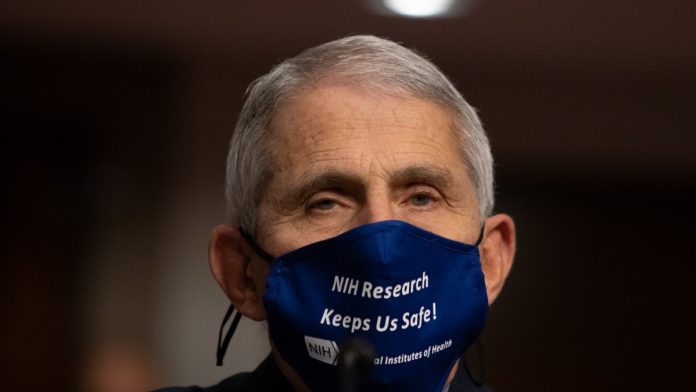 It is hard to see how Dr. Anthony Fauci can remain with the National Institutes of Health in view of his exposed emails, but there is no way that the Biden administration does anything about any of this and the communist nation of China is happy to have such a weak-headed person run the White House (Fleitz, 2021).  If Fauci had any sense of decency, he would resign, (Chang, 2021).

Dr. Fauci is a Napoleonic Jacobin Democrat, who knowingly promoted and funded dangerous research activities (thanks to Sen. Rand Paul), which led to an international disaster that killed millions of people and destroyed countless livelihoods and households, as well as the global economy. Fauci represents the unmitigated lies about Covid-19 but more generally the long campaign against truth itself (Kunstler, 2021). The Covid-19 pandemic was a direct tactic in the Biden campaign that grew from Fauci’s demented judgment.

Going back to fiscal 2014, Fauci’s part of the NIH provided funding to EcoHealth Alliance for the specific purpose of sending the money to China for bat corona virus research, and Fauci had to know that this was gain of function (Chang, 2021). Because even if it wasn’t in the terms of the grant, even if it wasn’t contemplated by Fauci, there was research that was published early on that showed that the researchers in China were using gain of function techniques at their research and at that facility (Chang, 2021).

The apparent downfall of Fauci is long overdue. There were so many more authorities caught lying over the past five years, but who got off scot-free — Hillary Clinton, Barack Obama, James Comey (actually, the whole FBI and DOJ E-suites), John Brennan, James Clapper, Robert Mueller, Andrew Weissmann, Adam Schiff, and the editors and producers of the news media, plus the execs of social media — who not only disabled the truth at every opportunity but just about destroyed the public’s grip on reality (Kunstler, 2021). The end result has been an abject collapse of authority in this land so that now nobody who runs anything is credible, from the current pitiful president of the USA, to most elected and appointed officials, judges, corporate CEOs, college deans, and presidents, and the science itself (not to mention the destruction of the U.S. electoral system).

The exposing of Fauci’s emails over his role in the origins of Covid-19 and the potential discovery of 2020 election fraud are converging toward a deep constitutional crisis this summer. The emails show he clearly knew there were many experts who thought that this virus originated from a lab and the fact that this virus was circulated (Fleitz, 2021). There also was well-known information that the bio-safety procedures at this lab were very weak. It was in the State Department cable that was available publicly in early 2020 (Chang, 2021).

If a growing number of Americans come to believe that the pandemic was a number run on them by the authorities, they may be more disposed to going forward with election audits in several states. And what happens if solid evidence is discovered and fraud is proven (Kuntsler, 2021)? Unfortunately, this corrupt administration does nothing about any of this, and it just seems like you can do whatever you want to the United States. We’re just going to act like it didn’t happen, because they don’t seem to have any interest at all in getting even for what’s happened to this country (Fleitz, 2021)

Can the nation afford to keep such a weak and corrupt regime in power…or they could fake an invasion by extraterrestrials. Maybe that’s what this sudden “flap” about UFOs is all about. I’m waiting for the feds to say, “Please send us more tax dollars”…”Give us more power and we’ll keep you safe from space aliens”(Kuntsler, 2021).

“Every record has been destroyed or falsified, every book rewritten, every picture has been repainted, every statue and street building has been renamed, every date has been altered. And the process is continuing day by day and minute by minute. History has stopped. Nothing exists except an endless present in which the Party is always right.”  George Orwell, 1984 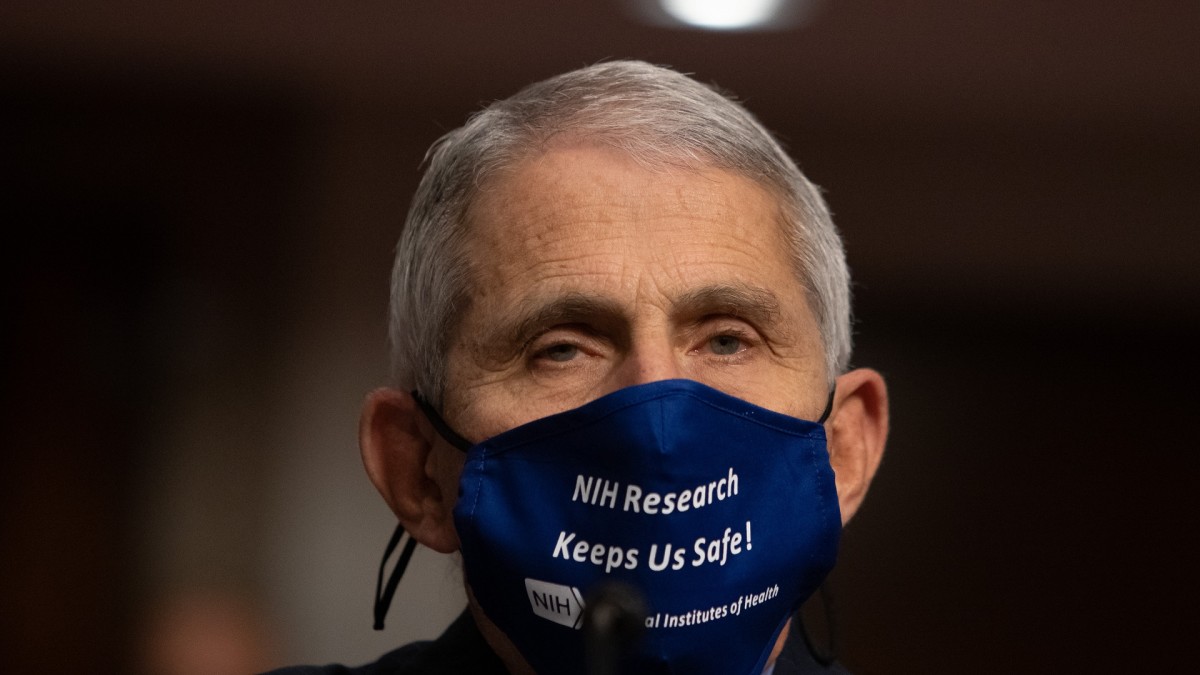