“When once a Republic is corrupted, there is no possibility of remedying any of the growing evils but by removing the corruption and restoring its lost principles; every other correction is either useless or a new evil.”  ~ Thomas Jefferson

For years I was consumed with raising my family and getting all my little men out of the nest and on their own.  When others tried to share some juicy gossip or news with me, I joked and commented, “If it doesn’t happen in my kitchen or laundry room, I know nothing about it.”  I wasn’t keeping up with what was going on in our nation or the world.  In fact, I paid very little attention to politics.  I’m not proud of that fact, but it’s true!

For nearly 25 years now, I’ve been watching and listening to the politicians.  Having been in radio (conservative radio) for a quarter of a century, I’ve observed that the politicians pay very little attention and give little regard to the needs or wants of We the People.

I’ve noticed that what the American people deem to be important for this nation is irrelevant to Congress.

Recently we watched a disgusting display of disrespect in the House of Representatives as they attacked the Attorney General of the United States.  It was called a hearing but it was more like ‘a shouting’.  The well-rehearsed and coordinated democrats with their blatant and unsubstantiated accusations, was a theatrical display and not a fact-seeking hearing.

We the people should consider the democrat Irredeemable!

Not one democrat gave Attorney General Barr the respect his office deserves, in fact each one referred to him as, Mr. Barr… This goes back to their inability to accept the 2016 election.  They will consider illegitimate any persons having been put in office by President Trump.

When Representative Jim Jordan, a Republican from Ohio, attempted to defend Attorney General Barr and request that he have time to respond, he was told by Representative Jerry Nadler, a Democrat from New York, “What you want is irrelevant.”   Nadler’s disrespectful response was telling of exactly how these Democrats view the American People.

Hillary Clinton commented, referring to ‘Trump Supporters’ as “a basket of deplorables,” which she described as consisting of “the racist, sexist, homophobic, xenophobic, Islamaphobic – you name it.” She went on say, “some of those folks are irredeemable, but thankfully they are not America.”  Trump later said the most insulting part of that comment was referring to us as irredeemable, not worth saving or having no value.

We the People should consider Jerry Nadler Irredeemable.

The Democrat party ramrodding this charade of a hearing, accusing the Attorney General of bias and “working for the President,” are the most BIASED and evil people I have ever witnessed. While MS13 gangs will rape, mutilate, torture and murder, these democrats in the House are out to destroy a nation and make slaves of each and every citizen.

We the people should consider them Irredeemable and dangerous!

The democrat party cannot be redeemed.

They do NOT hold truth to be self-evident.

The Democrats do NOT believe in equality.

They do NOT believe you have God given rights just privileges they may or may not choose to legislate.

They do NOT believe in Life, Liberty and any happiness (other than their own… but they look like a bunch of sourpusses).

The Democrats do NOT believe in respect.

The Democrats do NOT believe in Rule of Law NOR do they believe in Law and Order.

Since President Donald Trump was elected, we’ve listened to a MOUNTAIN of lies and accusations.  We’ve seen no truth and the only evidence that’s slowly trickling out is to the contrary of their denunciations.  It was the Democrats and their party, along with their media and FBI cohorts who attempted a frame up and coup against the President of the United States. THE FINGERS POINT BACK TO THEM!!!

If you want freedom,

If you want Independence,

If you want safety,

If you want the opportunity to pursue happiness, property and prosperity…

You should NEVER again vote democrat…  they hold NONE of these things as relevant.

They believe the American citizen to be irrelevant.

The Democrat party has a shady past, they are known for their own corruption, hate and racism.  They were the party of the KKK and segregation. They were the party that sought to make it illegal for those in the black race to own guns.  They use people of color to promote their socialism and BIG government ways.  The Democrat party portrays people of color as victims who are incapable of handling things themselves and must allow the democrats to “manage” them.  The political slavery might be a kinder gentler slavery… but it is still slavery!

Oh, they are not alone; there are RHINO Republicans who are on board with these things… the late Senator John McCain, Mitt Romney, Paul Ryan, John Boehner, and many-many more, thus their own personal HATRED for President Donald Trump.

The elected officials from your city, county, state and all the way to DC have an obligation; they each took an oath to uphold the Constitution and according to that oath their jobs are as follows:

These jobs, their oaths, seem to be irrelevant to many in the house and senate as well as to many governors and mayors across this land.

I find it difficult to believe that the majority of Americans find these Democrats and other corrupt politicians to be relevant at all.  They are completely irredeemable, as far as believers in, and protectors of, our Constitutional Republic!

I call on you today to defund all of them by citizen impeachment on November 3, 2020, VOTE OUT every single democrat, and then…

… keep your eyes on every Republican and hold them accountable, for they will no longer be able to hide behind the democrats with their approving silence!

In our Constitutional Republic, you are not only relevant, you are the government!

If you choose freedom and independence you must remember…

Liberty is always in the hands of the people.

You can listen to Beth Ann on her radio show Monday through Friday at 10 AM Central Time on CSC Talk Radio. 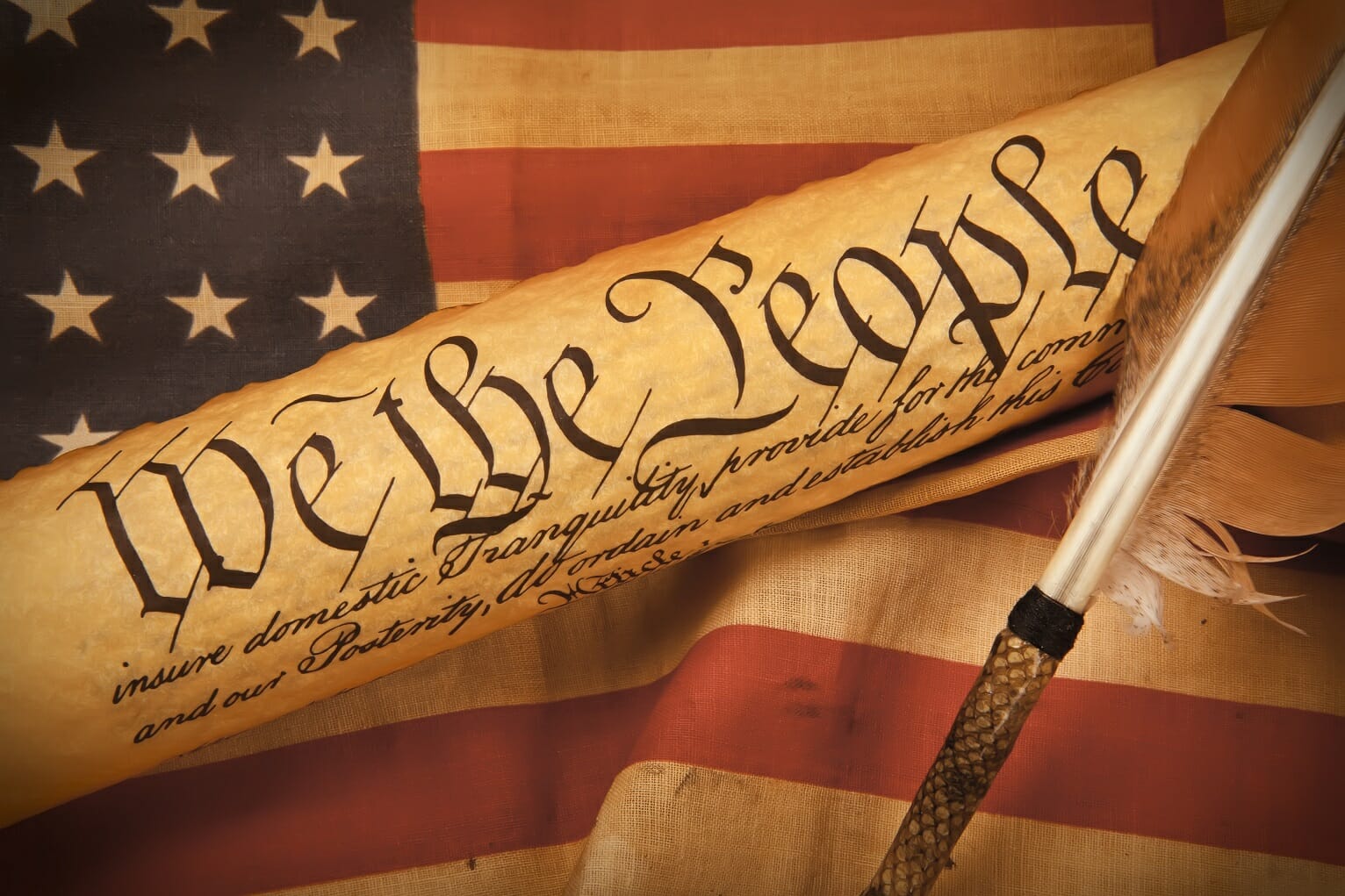 Facebook
Twitter
Pinterest
WhatsApp
Previous articleTwitter Kicked Me Off for Saying This But I’m Going to Double Down
Next articleBiden Individual Tax Proposals: The Largest Tax Increase Ever for the Self-Employed