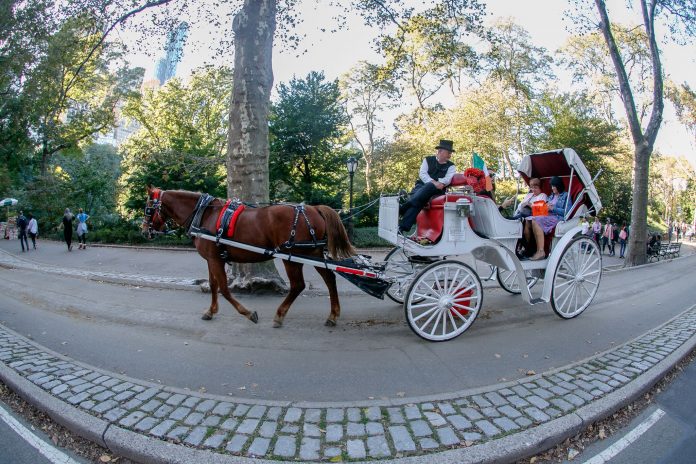 As most people know, Mayor Bill de Blasio will be leaving office in 2022 after two less-than-spectacular terms. Many people will be happy to see him go after Covid, high unemployment, increased homeless population, surging gun violence, poor relations with the NYPD, and an exodus of residents from NYC.

If you think back to de Blasio’s first campaign in 2013, one of his promises was to ban the NYC carriage horse industry upon arrival into office, at the behest of animal rights groups who were financially supporting his mayoral campaign. One such group, NYCLASS, also known as, New Yorkers for Clean, Livable Safe Streets – is a true misnomer. In fact, de Blasio promised to get rid of the horse carriage businesses on his first day in office. Well, that didn’t happen despite taking hundreds of thousands of dollars from the group and some of its individual members for his campaign.

In case you didn’t know… this is how animal rights groups get laws passed.

Seven years later and Mayor de Blasio finally managed to move the hack-line (boarding areas for customers to take a carriage ride) locations for the carriage horses to areas inside Central Park where they are more difficult to find. Working hours for the horses have been limited during extreme temperatures. But the horses and their drivers continue to flourish, much to the delight of tourists and most NYC residents.

Maybe sensing that their window of opportunity is closing with de Blasio’s imminent departure, the animal rights group NYCLASS is pestering the City Council to fast track a carriage horse ban.

To be perfectly clear, NYCLASS opposes the use of any horse-drawn vehicles or transportation. They are an animal rights group and they don’t believe that horses should work. Period. The horses could be pulling baby carriages and NYCLASS would protest. They don’t want horses in the city.

The latest tempest was stirred when a photo appeared that seemed to show a lean (“malnourished”) carriage horse with a sore on his hip. The situation was described as “blatant animal abuse” by animal rights activists and the fight was on – again.

“[A]fter eight years of lip service and broken promises from city leaders, the neglect and abuse of carriage horses is worse than ever, and the time for action is long overdue,” Edita Birnkrant, executive director of NYCLASS said. “Cities across the world have replaced horse carriages with electric vehicles and other safe, humane forms of transportation, while New York continues to do nothing but sanction animal abuse, vehicle crashes, horse collapses, and deaths.

“The city must hold hearings and fast-track legislation to permanently stop the rampant abuse of the unaccountable horse carriage industry.”

That’s right. NYCLASS wants to replace the beautiful carriages and horses, which have been part of New York City since it was Dutch, with electric cars. Sure, tourists will just love spending money to ride around Manhattan in electric vehicles. Are they crazy?

As for the allegations about the “abused” horse, the Transit Worker’s Union, which represents city horse carriage drivers, referred to NYCLASS as “a hysterical and disreputable organization of anti-horse carriage fanatics.”

According to the union, the horse in question passed its bi-annual physical conducted by a city and state authorized veterinarian and was examined again on Aug. 11, TWU spokesman Pete Donahue said.

Donahue said the horse’s weight and condition were rated as 4 on a scale of 1 to 9. The average range of Big Apple carriage horses ranked between 4 and 6.

Per Donahue, the vet reported “that the horse has a lesion about the size of a nickel or a quarter that is not infected. The owner had applied an antiseptic to treat the cut, which made it appear there was bruising and discoloration,” he said. “The horse has not worked since Monday and is taking her vacation on a farm.”

If you have horses or other livestock, you probably know that minor wounds are a fact of life. So are treatments like “the purple stuff” and “the yellow stuff.” This seems to be one of the communication problems between people who work with animals and people who care about them in theory. In theory, animals never get hurt and they live a fairy tale life in pristine circumstances. In practice, animals frequently hurt themselves, bump into things, step on things, and get banged up. They may not need to see a veterinarian but they need some at-home (or at-stable) first aid. Unfortunately, there are people on the streets ready to tear you to pieces if your animal looks less than perfect. Because, of course, if they have animals they are always perfect. We suppose.

Here are some facts about the NYC carriage horses that you may not know. You would never learn these facts from NYCLASS.

In short, the NYC carriage horses love their work and they receive better care than most of the horses in this country. Contrary to what animal rights zealots would like you to believe, horses can enjoy working. There is more to a horse’s life than being a pasture ornament. Ask any rancher or equestrian who trains and competes with their horse. Horses like to work. They are bright, intelligent, sociable animals and they like being around people and other horses. Why wouldn’t the carriage horses enjoy their work in the city? They receive good care and they are part of a bustling way of life, surrounded by their friends, both equine and human.

Before you believe the hysterical rantings from NYCLASS, consider their agenda. They look for any excuse to try to get rid of the carriage horses. Real estate investors have long been trying to get their hands on the property where the horses are stabled. And de Blasio is on his way out as mayor. Any influence NYCLASS had is fading. NYCLASS and its fellow animal rights radicals should be ignored. 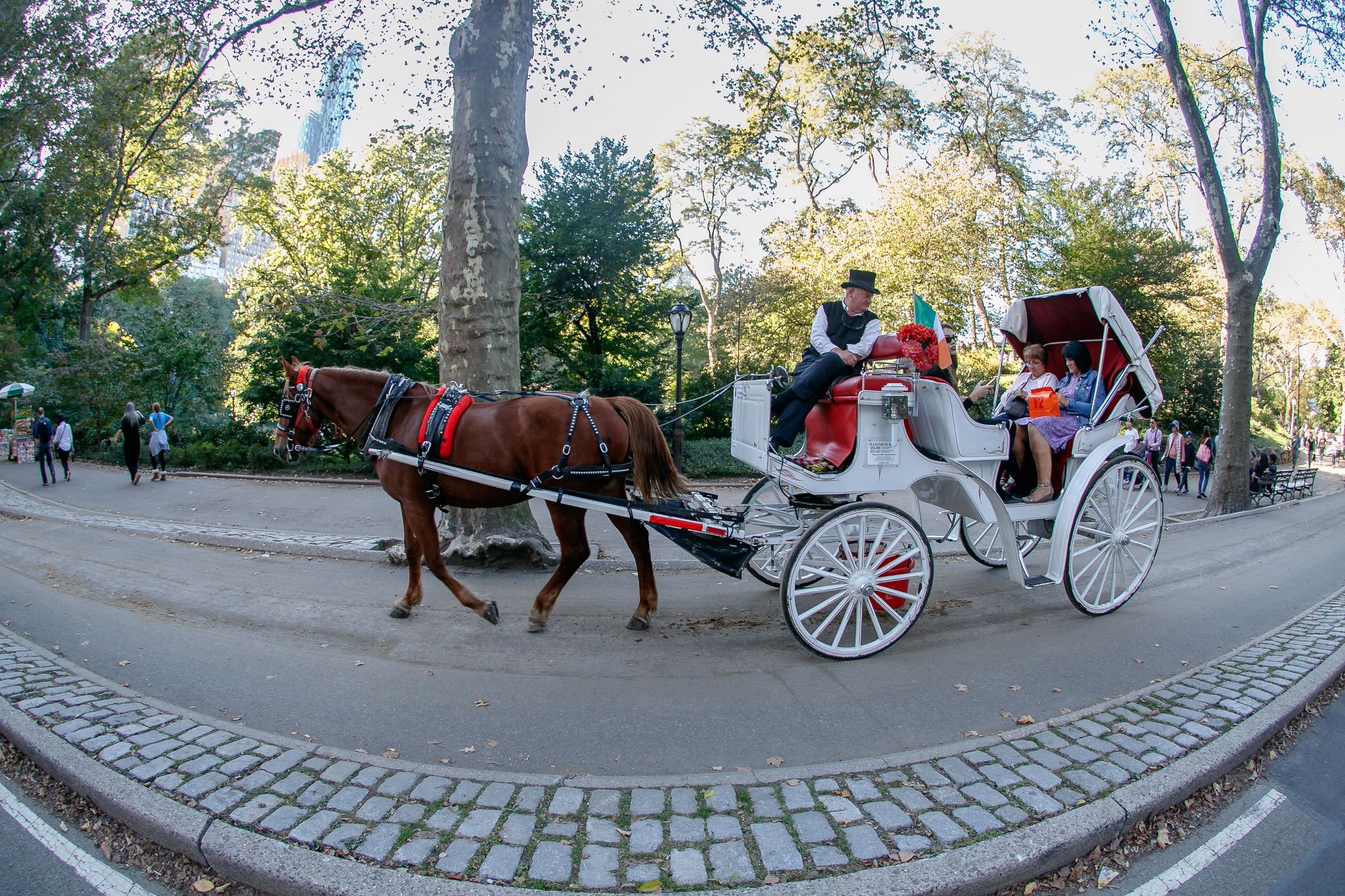