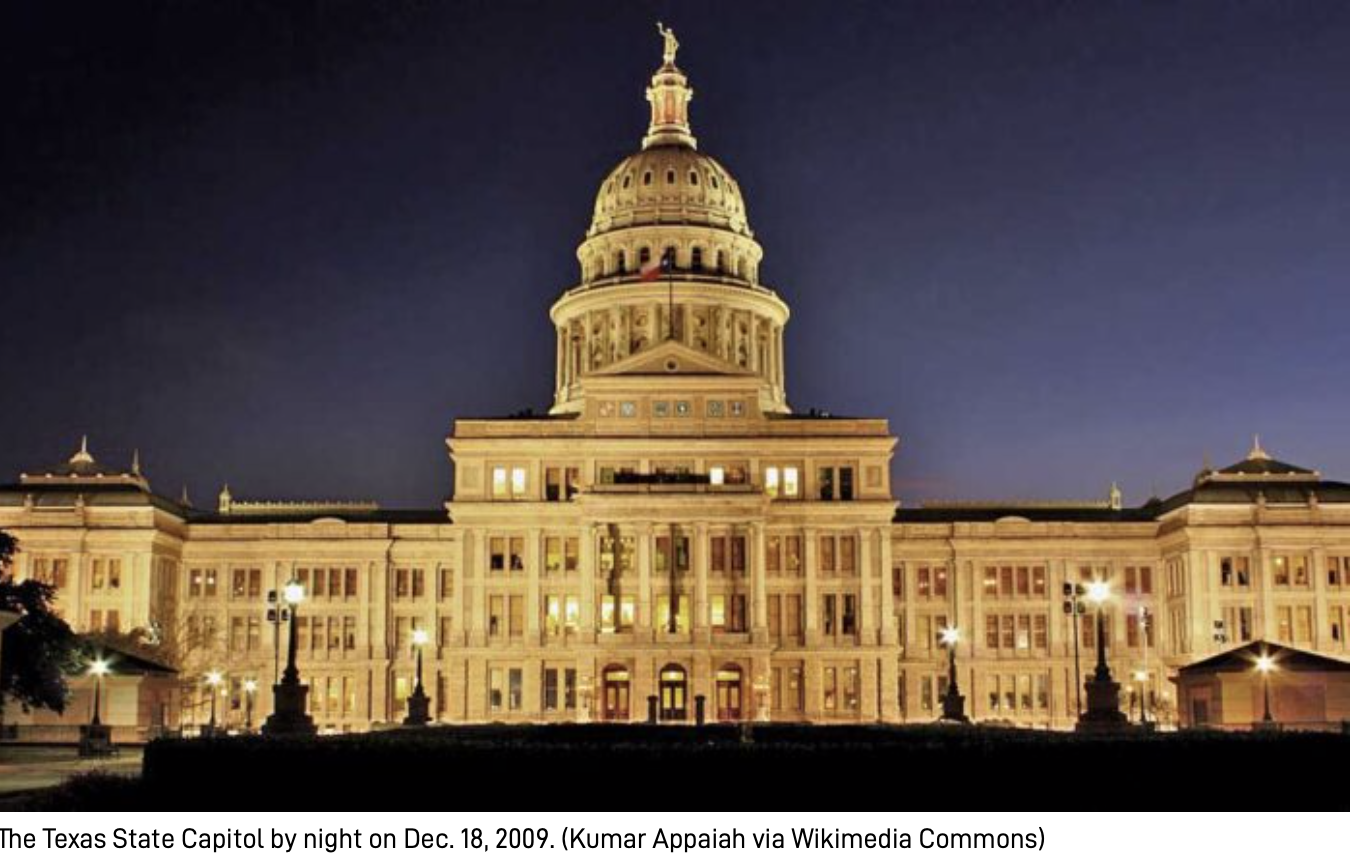 The Communist Party USA (CPUSA) is looking to increase its covert influence in the Arizona and Texas Democratic Party and state governments in the 2020 election cycle. This is part of a wider strategy playing out in several states.

Patrick Morales, a long-time Arizona Communist Party ally and vice president of the Tempe Elementary School Governing Board, is running for the Arizona House of Representatives in Legislative District 26 in a four-way Democratic primary scheduled for Aug. 4.

In Texas, Communist Party member Penny Morales Shaw is running for the Texas House of Representatives in District 148. Shaw is on the ballot in the Democratic primary runoff on July 14, 2020.

Both are running as Democrats. If successful both candidates will add to the already significant communist infiltration in their respective state Democratic parties.

The CPUSA has been supporting Morales and Shaw for some time.

CPUSA Political Action Committee chair Joelle Fishman mentioned the pair by name in a report to a CPUSA National Committee meeting on Nov. 17, 2018:

“Our concept of the revolutionary process and building broad unity against the right and for people’s needs is more relevant than ever, as is the importance of a larger Communist Party. …

“In Texas we had five candidates in the primaries who got a quarter million votes for US Senate and plans to run again. In the general election Penny Morales Shaw ran for county commissioner in a Republican area and got 45% of the vote in a great campaign with union support.

“In Arizona, in addition to races at every level, in Tempe Patrick Morales came in first for re-election to the School Board.”

Morales, a small business owner, has been involved with the CPUSA and the Democratic Party for several years. He has served as Arizona Democratic Party regional field director, Maricopa County Young Democrats vice president, as an Arizona Bernie Sanders for President activist, and now serves as co-chair of the Arizona Democratic Party’s Progressive Caucus. He has also been active in the Arizona Students’ Association’s executive board and in leadership positions with Progressive Democrats of America—which is essentially a front for the Democratic Socialists of America (DSA).

The Communist Party has been active in Tucson and Phoenix for decades. Originally it infiltrated the mining industry; then in more recent times it focused on protecting illegal immigration. The Arizona communists helpedelect Tucson-based Congressmen Raul Grijalva in 2002 and Phoenix area Congressman Ed Pastor in 1991.

When Pastor retired in 2012, the communists helped elect his successor and long-time CPUSA supporter Kyrsten Sinema. They also backed Sinema’s successful U.S. Senate run in 2018. After a deeply radical past, Sen. Sinema now portrays herself as a moderate Democrat and serves on the Senate Committee on Homeland Security and Governmental Affairs.

In 2012, Morales worked on Sinema’s successful congressional campaign. He seems to be on close terms with Sinema, who he has dubbed “our fearless leader.” So far Sen. Sinema has not endorsed Morales’s state representative race, but she did endorse successful 2019 Tucson mayoral candidate Regina Romero, who has also enjoyed close ties to the Communist Party.

In the Houston area, the local Communist Party claims more than 250 members and is very active in traditional activist politics and electoral work through the Democratic Party. The Houston Communist Party is also deeply intertwined with the DSA.

Another notable endorsement came from sitting Congresswoman Sylvia Garcia from the 29th District. Garcia was formerly a state representative.

According to a 2014 CPUSA convention report by Bernard Sampson:

“Comrades, I’d like to talk about the growth of the Houston club in the last year and a half. … Next the political struggle here in Houston. We worked in the Sylvia Garcia campaign for state rep in which she won.”

Garcia is one of several Marxist-linked congressmembers now serving on the powerful House Judiciary Committee. She was also one of seven House Democrats to serve as impeachment managers, essentially acting as prosecutors during President Trump’s recent Senate trial.

Sinema and Garcia both started out as state-level politicians before rising to key congressional positions—both with ongoing Communist Party help.

Are Patrick Morales and Penny Shaw Morales being groomed to follow the same path?

The CPUSA has infiltrated the Democratic Party at every level in key states across the nation. Numerous articles have been written exposing this serious penetration. The Democrats cannot plead ignorance.

Why has the Democratic Party so far done nothing to address this problem?

Trevor Loudon is an author, filmmaker, and public speaker from New Zealand. For more than 30 years, he has researched radical left, Marxist, and terrorist movements and their covert influence on mainstream politics. He is best known for his book “Enemies Within: Communists, Socialists and Progressives in the U.S. Congress” and his similarly themed documentary film “Enemies Within.” His soon-to-be published book is “White House Reds: Communists, Socialists & Security Risks Running for U.S. President, 2020.”