Conservative Former Rep. Steve Stockman Gets COVID-19 in Prison While Convicted Murderer Gets to Leave 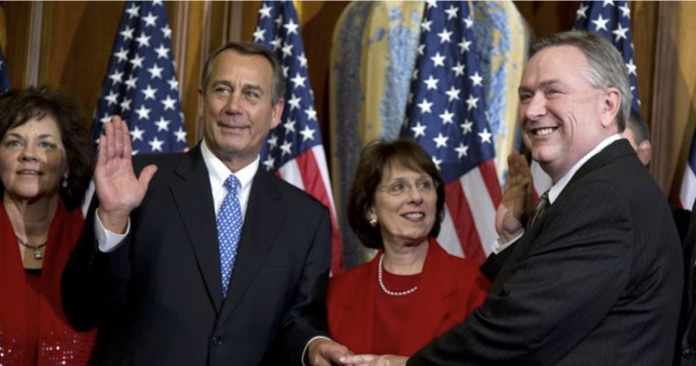 The government is letting all kinds of violent felons out early due to COVID-19, while keeping political prisoners at high risk for COVID-19 behind bars. Last week, an inmate serving an 84-years-to-life prison sentence for murder was released to parole in California due to COVID-19. Terebea Williams shot 23-year-old Kevin “John” Ruska Jr. in the abdomen in 2001, shoved his body into the trunk of a car and left him in a hotel room to die.

In contrast, conservative former Congressman Steve Stockman of Texas has been prohibited from leaving, despite the fact he is in his 60s and has diabetes, hypertension, osteoporosis, asthma and more. Every single inmate over 60 who has diabetes in his federal prison in Beaumont, Texas has been allowed to leave for home arrest except him. Now he’s contracted COVID-19.

Stockman has found out that high-level bureaucrats within the Bureau of Corrections are the ones preventing him from leaving. He is trying to alert Attorney General William Barr to his situation. Barr specifically instructed federal prisons to release vulnerable inmates. They are not required to have served a certain percentage of their sentence. Stockman has served over two and a half years of a 10-year sentence. Barr also instructed prisons hard hit with COVID-19 to take priority in releasing those inmates. The outbreak spiked at Stockman’s prison in July with 672 inmates infected. So there is absolutely no reason why Stockman should have been forced to remain and predictably contract the virus.

The prison stopped filling his zinc prescription in February — bizarre considering the pandemic was beginning when he would need it the most. Only after a local news channel aired a story about Stockman’s situation at 10 p.m. Friday evening did the prison finally send him to the hospital. There they x-rayed his lungs, gave him an IV of antibiotic azithromycin and a prescription for azithromycin & hydroxychloroquine.

Stockman was convicted of charity fraud for supposedly raising money for two conservative nonprofits on false pretenses. He didn’t, he merely did not finish the objectives he was raising money for. The two donors were aware of this and did not have a problem with it. The case was so shaky it took four grand juries to finally indict him and cost taxpayers $15 to $20 million. It was full of lies, such as claiming Stockman spent the money he raised on frivolous items. Not one defense motion was sustained, and only two defense witnesses were permitted.

This case set a terrifying precedent for nonprofits everywhere. Richard Viguerie, L. Brent Bozell III and Jenny Beth Martin, joined by 24 other prominent conservatives, filed an amicus curiae in his appeal expressing their deep concerns. And one of the key witnesses for the prosecution, Ben Wetmore, has subsequently said Stockman is innocent. He called it a “show trial — a real-life, Soviet-style prosecution.”

Former DOJ attorney Sidney Powell, who is now representing Michael Flynn, said “It is highly likely [the Justice Department Public Integrity Section] targeted former Congressman Stockman and have been extremely and unreasonably harsh toward him because he was so outspoken in trying to hold Lois Lerner, the Clintons, and Obama accountable.”

Stockman was targeted by left-wing DOJ prosecutors in the Obama administration because he was an outspoken conservative who went after Hillary Clinton, Eric Holder and Lois Lerner. Just two weeks after he introduced a resolution calling for the arrest of Lois Lerner, the FBI showed up at his door. Politico called him “Obama’s No. 1 Needler” in 2013. He was featured on the Drudge Report more than any other member of Congress in 2014.

Conservatives who set out to make a difference learn the hard way that this makes them targets. And once the deep state comes after you with its deep pockets funding the prosecution, it is very difficult to fight back. A lot of people would have just caved in, pled guilty and taken the plea agreement knowing the odds were stacked against them. Not Stockman, so now he’s paying for it.

Not releasing Stockman while they released the rest of the diabetics over age 60 in his prison could be construed as an attempt to kill him. It is unknown whether he received the hydroxychloroquine in time to kill the virus, time will tell whether he lives or dies. He has symptoms including badly inflamed lungs causing breathing problems, weakness and fatigue.

The last denial of Stockman’s request came from the Home Confinement Committee of the Correctional Programs Division. He is asking people to contact the Division Director, Andre Matevousian at (202) 307-3198 and David Brewer, Acting Senior Deputy Assistant Director at (202) 353-3638. Friends are also hoping for a pardon from President Trump. 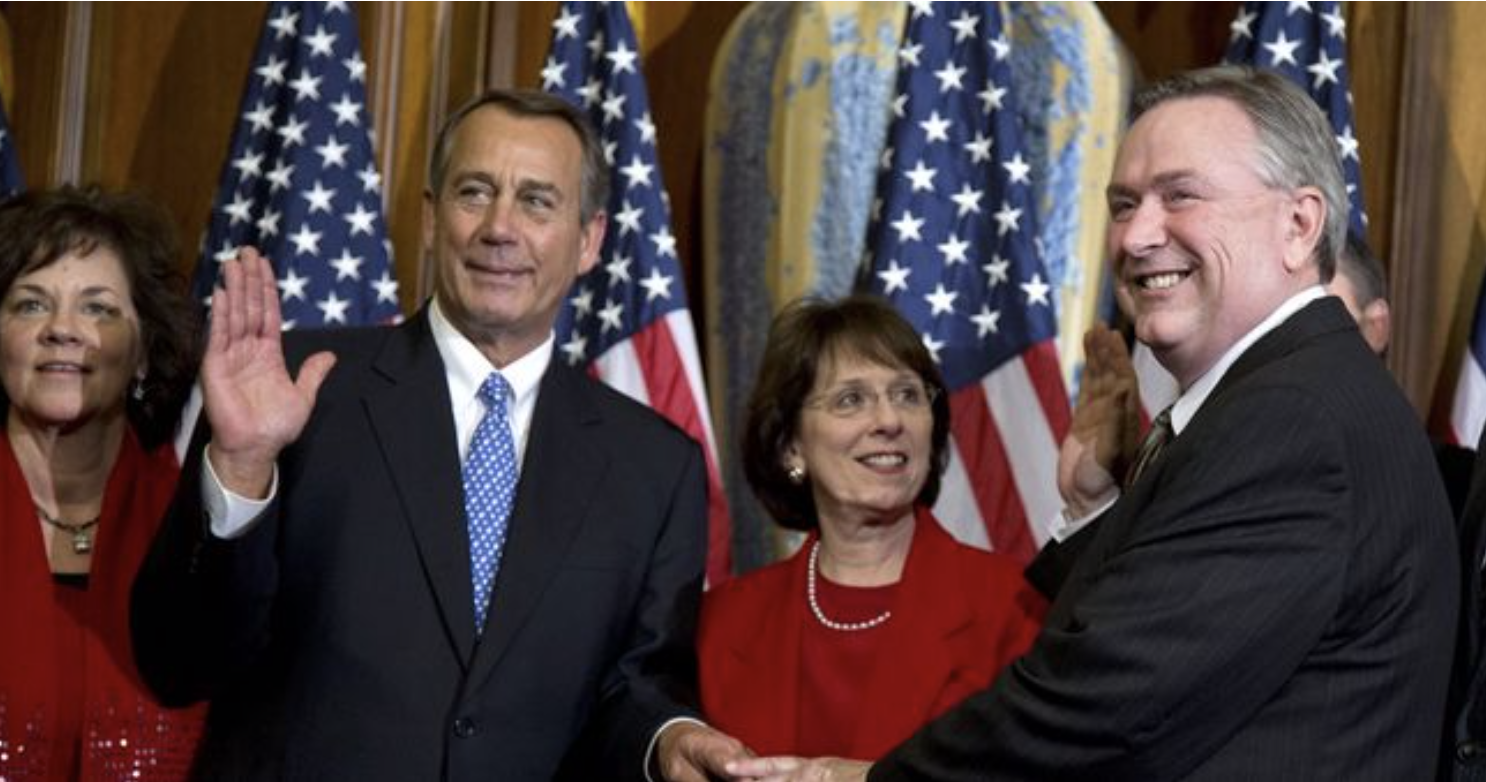