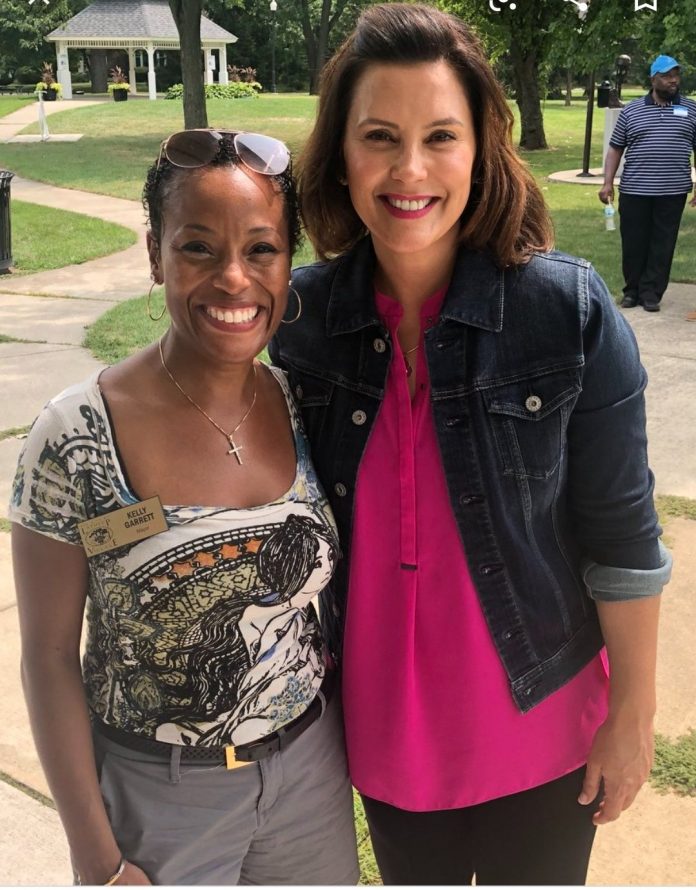 Mayor Kelly Garrett is a proud former Deputy Director of the MI Democratic Party. Michigan Governor Whitmer thought so much of Garrett that she appointed her to the Commission on Community Action & Economic Opportunity.

Ms. Garrett has quite an impressive resume. Only 7 years after receiving a Masters of Information Systems degree from the online college, Phoenix University, she became Mayor of the city of Lathrup Village, Michigan in Nov. 2017.

At the same time that Kelly Garrett was acting as Mayor of Lathrup Village, she was also working as a full-time Project Manager/Customer Relations Manager for Dominion Voting Systems. According to her Linkedin resume, Kelly started working at Dominion in May of 2017, but a $25 million contract with the State of MI showing Kelly’s name as one of the Dominion representatives executing the deal, is dated March 1, 2017.

Two years after executing the $25 million Dominion Voting Systems deal with the State of Michigan, Mayor Kelly became the Deputy Director of the Michigan Democratic Party 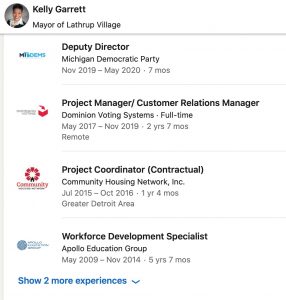 The State of MI Central Procurement Services contract between the State of Michigan and Dominion Voting Systems was executed in the amount of $24,875,311. The initial effective date is March 1, 2017. Cheryl Holmes, Dominion State Project Manager, and Kelly Garrett, Dominion Customer Relations Manager are the Dominion representatives whose names appear on the MI Dept. of Technology, Management, and Budget contract. 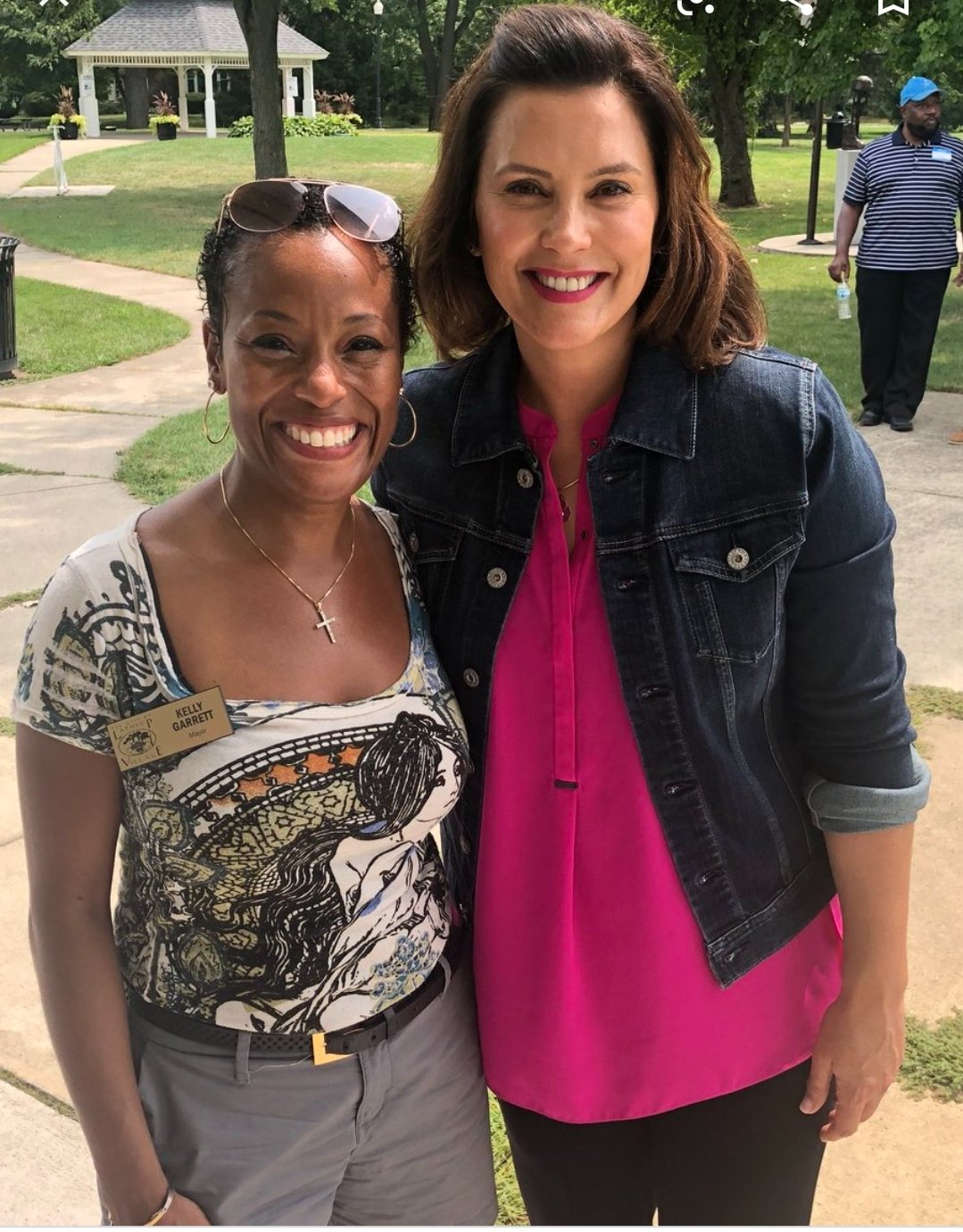 By Jennifer A. Dlouhy, Bloomberg If Joe Biden wins the presidency, his EPA chief could be a clean air champion from California who has fought...
Read more
Deep State