At Tonight’s Debate, Kamala Harris Needs To Say Exactly What She’d Do As President 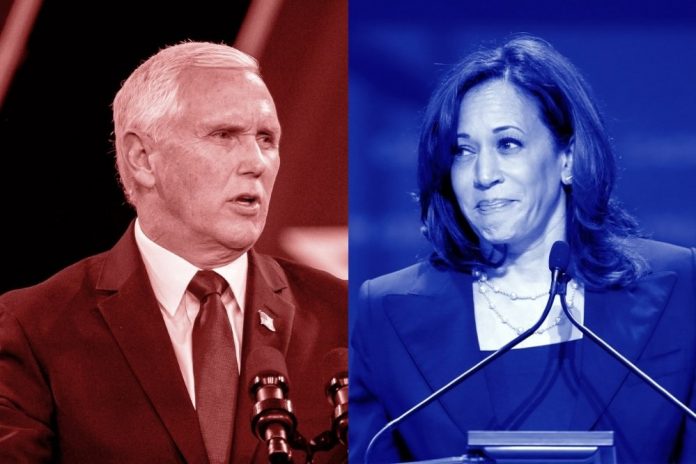 By Joshua Lawson, The Federalist,

Viewers of vice-presidential debates typically comprise political junkies or Americans who accidentally stumble on the event and remain for a few minutes out of curiosity. This year, however, with Mike Pence and Kamala Harris set to debateWednesday, Oct. 6 in Utah, it is more likely than any race in living memory that those vying for the vice-presidency may have to fulfill their most solemn duty.

If re-elected at 74 years old, President Donald J. Trump would set a new record for the oldest president to take the oath of office. Former Vice-President Joe Biden would be 78 on inauguration day, which would best the current record by nearly five years. As such, Americans deserve an informative, productive, and transparent showcase of the two major-party candidates for vice president.

As they inch closer to casting their votes, Americans require a clear concept of what a hypothetical Pence or Harris administration would mean for the nation. What policies will they pursue? Will their agenda differ from their running mate at the top of the ticket? Americans need to have these questions answered — but it remains to be seen how many will tune in to find out.

Will Americans Watch Enraptured, or Tune Out?

In 2016, just 33 million watched Pence debate Tim Kaine. An average of 42.6 million Americans tuned in for the last six VP debates since 1996 (compared to an average of 61.7 million viewers for first presidential debates over the same period).

The viewership record for a VP debate was set in 2008 when 70 million watched Biden clash with Sarah Palin — although a historic outlier, it remains an astounding figure considering that 73 million tuned in to watch the first debate between Trump and Biden in Cleveland this September (a 13 percent drop from the last election). Clearly, though, the right combination of vice-presidential candidates under certain circumstances may pique an abnormal level of interest amongst the American public.

It’s an open question, however, whether the quickly calcifying electorate will skip the VP debate for other entertainment options or tune in with greater interest given that health concerns could scuttle one or both of the remaining presidential debates.

Intriguingly, recent polling indicates the electorate holds some fairly dynamic views of the 2020 VP candidates. While Biden currently leads Trump in the popular vote by more than 9 percent in the latest RCP average of polls, a hypothetical election posed by Yahoo/YouGov found Harris would only defeat Pence by 3 percent in a head-to-head matchup.

Following the news of President Trump contracting COVID-19 and positive tests among White House staff and attendees of Supreme Court nominee Amy Coney Barrett’s introduction ceremony, the Commission on Presidential Debates increasedthe distance between Pence and Harris from seven to 12 feet. Despite some pushback from Pence, Plexiglass barriers will be used to further reduce the chance of any spread of COVID-19 in case either candidate is unknowingly infected.

Besides the physical changes, the VP debate is an opportunity for the candidates to learn from the negative response to the first presidential debate, and offer viewers a more productive and insightful event.

Similar to Biden’s penchant for delivering increasingly rambling responses as his answers continue, Harris tends to overshoot the mark when she talks for too long. As the Napoleonic maxim goes, “when the enemy is making a false movement, we must take good care not to interrupt him.” Pence could follow suit and take advantage of Harris’s desire to force “Big Moments!”, letting her answers naturally evolve into what often turn out to be indefensible or radical positions.

Indeed, voters have shown that while they may initially like the idea of Harris, they sour on her the more they are exposed to her. Ultimately, even though she was cheered on and insistently propped up by various media outlets in the Democrat primary, Harris received just 844 total votes across the entire process.

As the Democratic Party primary debates wore on, Harris displayed an unfortunate predilection for laughing off serious issues. Worse, these attempts of levity were often broken up with strained bouts of indignation, a combination that made both emotional stances seem inauthentic.

Despite being labeled a “pragmatic moderate” by The New York Times, Harris holds the second most liberal record in the U.S. Senate. Voters considering Biden for his supposed “centrist” views or hoping for a “return to normalcy” need to know just how far to the left Harris stands on the issues.

If not at the VP debate, then before Nov. 3, Harris must answer the following:

Even if Harris isn’t forced to assume the presidency during the first term of a Biden administration, the fact that Biden would be 81 at the start of the 2024 campaign makes it highly unlikely he would run again. Considering that likelihood, Harris holds the position of a genuine “heir apparent” who may well find herself sitting behind the Resolute Desk before long.

Americans need to know how Harris will act wielding the growing powers of the executive branch if that moment comes, if for no other reason that this election might be their only chance to stop her. 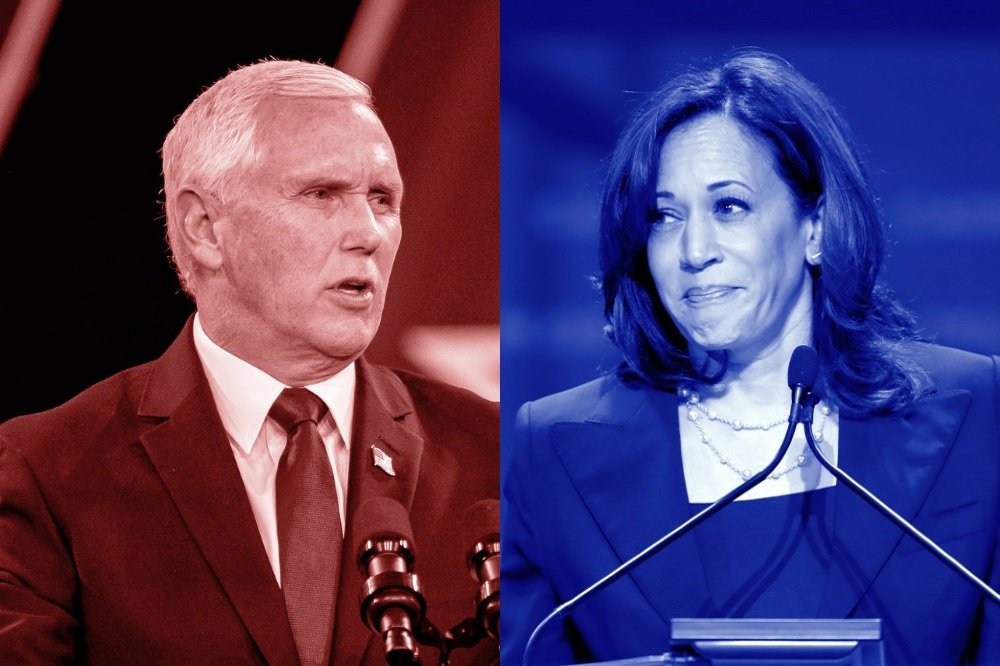 Facebook
Twitter
Pinterest
WhatsApp
Previous article‘I’m Worried He Will’: Trump Appears Poised To Win Obama Swing Counties North Of Detroit
Next articleIt’s Time for Conservatives to Stand Together and Fight.