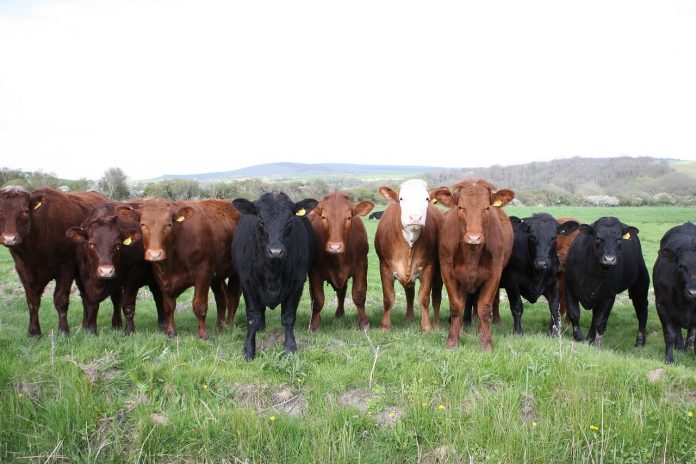 Cattle ranchers and other meat producers have been under fire by animal rights and environmental groups for years. It’s nothing new. But under the current Biden administration, the agenda to halt meat production under the premise of a climate crisis has accelerated to a mind-numbing pace.

With food prices already increasing due to high fuel costs, the never ending nudge by animal rights organizations to increase extraneous animal welfare regulations has taken on a new foothold and strategy to advance animal rights organizations’ vegan agenda. While these regulations may seem reasonable on the surface, the agenda behind them lies within the organizations pushing these deceptive bills, cloaked in emotionally charged propaganda used to advance these proposed regulations into law.  One such organization is the Humane Society of the United States which is an organization that makes no bones about its mission to push anti-animal agriculture regulations or any stiff regulatory reform on American farmers and ranchers.  Just consider the goal of HSUS’ senior policy advisor and vegan activist, J.P. Goodwin, who has gone on record by saying, “My goal is the abolition of all animal agriculture.”

People are finally waking up to the deceptive policies driven by animal rights groups mandating extraneous regulatory changes to animal agriculture such as California Proposition 12 which has produced a pork shortage in the sunshine state, while Maine recently passed “Right to Food,” a constitutional amendment that protects Maine citizens’ unalienable right to food of their choosing and protects farmers and ranchers in Maine against future animal rights driven policies to abolish animal agriculture.

The “animal rights movement” is a line of thinking that has gradually gained a foothold in public schools, universities, and government throughout the last 50 years. What was once considered to be a ragtag groups of extremists is now a multi-million dollar coalition of non-governmental organizations (NGO) that raise money under the guise of running pet shelters, but ultimately spend the money that they raise on the promotion of increased regulation on animal ownership, animal enterprise, and animal agriculture.  Namely, these organizations are the Humane Society of the United States (HSUS), Humane Society Legislative Fund (HSLF), the American Society for the Prevention of Cruelty to Animals (ASPCA), and People for the Ethical Treatment of Animals (PETA). The end goal of these groups, and their subsidiary affiliates, is all the same:  for all pets to be adopted from shelters and the consumption of meat to be prohibitively expensive for most Americans.

These organizations pursue their radical agenda in a number of ways. The first is by consistently targeting for defeat any pro-agriculture Members of Congress, state legislators, and city council members and county commissioners by spending hundreds of thousands of dollars to oppose law makers who oppose their agenda.

The second is through direct lobbying of government entities. One example of this is a recent action which took place in Kansas. Just last month, Kansas Governor Laura Kelly appointed two new members to the Kansas Pet Animal Advisory Board who happen to be aligned with the Humane Society of the United States. Crystal Swann Blackdeer and Kelly Bogner, both ladies now have a seat at the table in the Kansas Department of Agriculture’s Pet Animal Advisory Board which is akin to allowing a very big fox in the hen house. This is an interesting maneuver by Governor Kelly considering her motion last spring to appropriate $500,000 from the state coffers to the Animal Facilities Inspection Program. There is concern and speculation that the $500,000 originated from the Humane Society of the U.S., their lobbying affiliate, Humane Society Legislative Fund, or another affiliate animal rights group.

Deliberately placing two new members on the Kansas Department of Agriculture’s Pet Animal Advisory Board who are active with state and national animal rights organizations, in addition to the questionable source of $500,000 earmarked for Kansas’ Animal Facility Inspection program, have become major points of contention among Kansas Department of Agriculture’s (KDA) employees.  There are KDA employees who have verified this information but were pressured to keep quiet and unwilling to comment.

StrayDogPolicy.org, based in Kansas, is a direct affiliate of HSLF. It states right on their website that their mission is to influence policy impacting animals and animal-related businesses, including animal agriculture by lobbying in state legislatures and supporting law makers who are committed to their animal rights agenda in Kansas, Iowa, and Missouri.

Based in Washington, DC, A 501(c)(3) nonprofit organization founded in 2016 by radical animal rights group, Mercy For Animals and Bruce Friedrich, a former employee of PETA and Farm Sanctuary. The Good Food Institute works to promote and advance plant and cell-based meat, dairy, and egg alternatives by engaging policymakers.  Chuck Laue, founder of Stray Dog Policy and Stray Dog Capital, is on the Advisory Council of Good Food Institute.

Stray Dog Policy’s co-founders, Chuck & Jennifer Laue are actively involved in its mission to “cultivate dignity, justice, and sustainability in the food system.”   Glass Wall Syndicate brings their drive to replace animal based protein with fake meat into focus with their partnerships that include the Humane Society of the United States, Good Food Institute, Mercy for Animals, New Harvest, and Plant Based Solutions.  The fake meat connection is with the Laue’s participation as advisors and investors with Leawood, Kansas based Glass Wall Syndicate, a group of venture capitalists, foundations, trusts, non-profits, and individual investors whose common goal is to combat climate change and advance plant and cell-based meat.  With advisors on deck from HSUS (who have promised to end animal agriculture) we find this all extremely alarming!

With HSUS’ animal abolition platform as the motivation behind every piece of legislation they work to pass, it’s a short jump to see that these organizations that are inserting themselves into the regulatory agencies have intent to modify the behavior of the bureaucrats. What would normally be a conflict of interest is now behavior that is being rewarded. 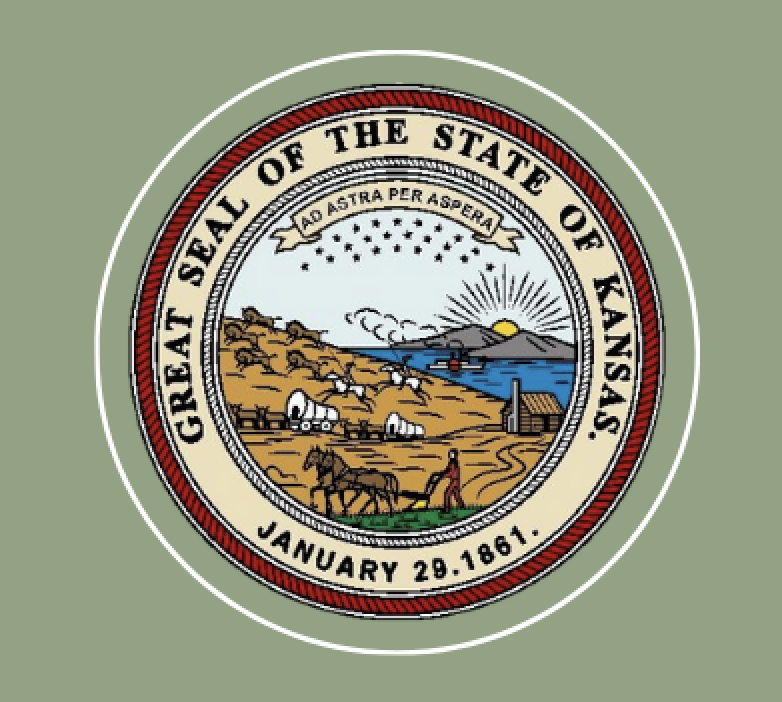