Essentially the woke movement is trying to use racism to solve racism.  College campuses are the breeding ground for this left wing Marxist propaganda.  Where once we were encouraged to view others as Americans and fellow human beings,  we are now being told to focus exclusively on racial differences and that not seeing race is actually racist.  The left has this down to a science, tearing our society at every level and no matter how absurd it sounds they don’t back down.  Even now raising your hand in class is now considered a sign of white supremacy.  Remember only white people can be racist.  When even our professors are teaching us that it’s ok to kill white people just for being white, is it any surprise that we are having racial tensions in our country.  All our classical studies are being attacked and banned.  Music is in danger as well with universities considering removing classical composers like Mozart and Beethoven, claiming that music needs to be decolonized.  Professors of white classical music cause students of color great distress.  It has gotten so bad that even spelling properly has become white, male and elite.  If you have good grammar chances are you are a white supremacist.  Which of course Shakespeare is as white supremacist as it gets.  Schools are cancelling the Bard for its toxic masculinity and lack of diversity.  These are the concepts that our children are being pummeled with on a daily basis from all sources.  No age is too young to start indoctrinating our youth.  The Arizona Department of Education is debating how to promote anti-racism behavior in babies (AZ- DOE, 2021)  This is happening all over the country where Marxist experts tell parents to start teaching their toddlers about BLM and the Me-To-Movement as early as possible .  California teachers are telling children that they should be ashamed for living in a white middle class society (CA-DOE,CRT curriculum,2021).  California has introduced ethno-mathematics because math is inherently racist and now it’s a thought crime if 2+2=4.  Further, there are no wrong answers in math.

The American Medical Association embraces CRT and rejects meritocracy.  Biden is promising to roll out CRT into all schools in the near future.  All the Marxist indoctrination in schools isn’t helping children of color get ahead where in Baltimore a high school student fails all but three classes in four years and ranks near the top of his class at graduation.  The University of California System will no longer consider SAT, ACT scores for admission because they feel that test scores are racist.  Professors and teachers that point out the problem are fired and silenced.

In New York, Math teacher Paul Rossi has been relieved of his teaching duties because he came out publicly against the private academy ‘Grace Church Schools’ radical indoctrination of its students.  Rossi called the anti-racist teaching material deeply harmful to his students saying it forced him and other teachers to treat his differently based upon their race.  This school charges parents $57,000.00 per year for the privilege of indoctrinating their children with hateful Marxist language. 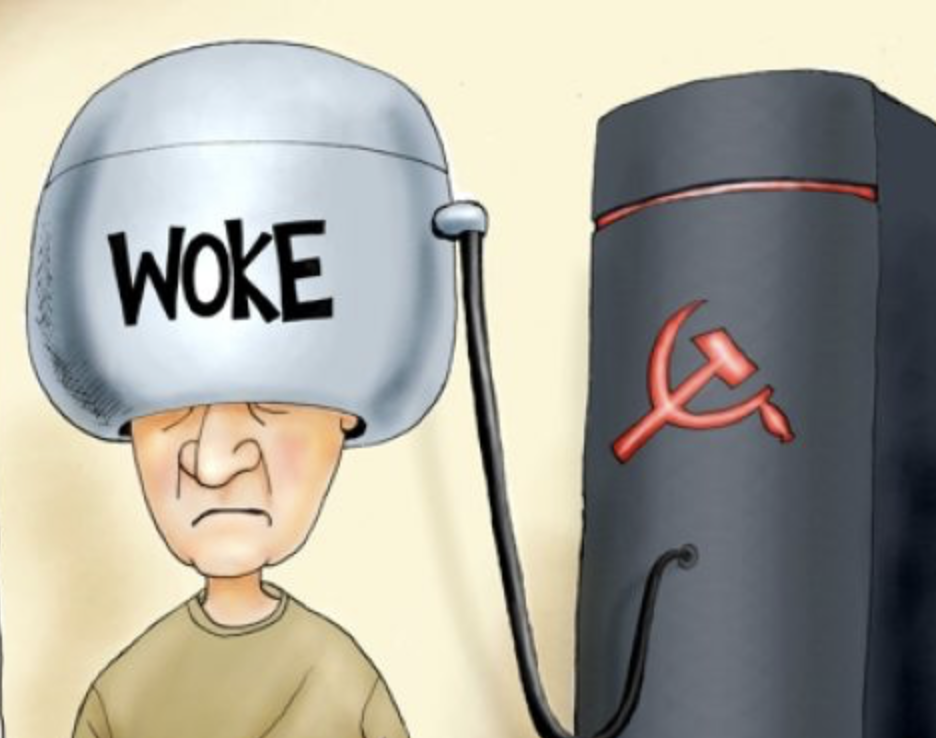